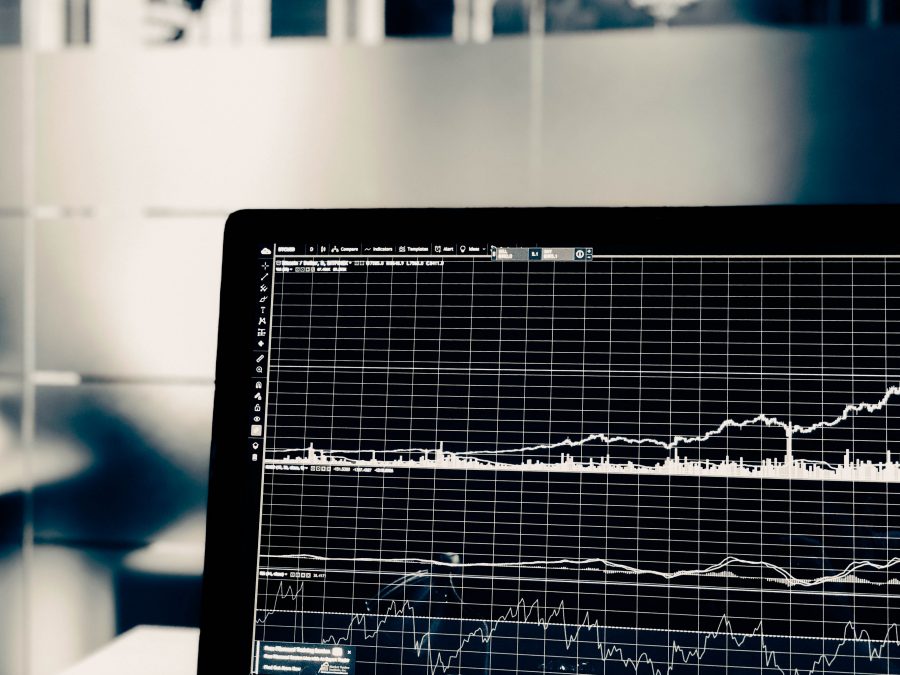 Bitcoin’s price has been on the rise in anticipation of the halving that is to take place a few months later. The recent golden cross formation also indicated that the coin was likely to have a strong bull run. However, in less than 24 hours after the golden cross formation, the bullish sentiment drastically reversed leading to a massive drop in Bitcoin price.

Bitcoin has always been rather unpredictable and true to its name this week was no different. While the previous few weeks, in retrospect, it seemed like the price was consolidating, the last 24 hours once again signal Bitcoin’s volatile nature. According to the 30-day BTC/USD volatility chart, volatility of Bitcoin has been on a steady rise in the last few days.

At the time of writing, Bitcoin’s volatility is around 2.7 percent and is likely to reach this month’s ATH (in terms of volatility) around 3 percent. On February 19, the volatility for Bitcoin was only around 2.5 percent, the surge to 2.77 percent happened in less than 24 hours and is quite a rapid increase. 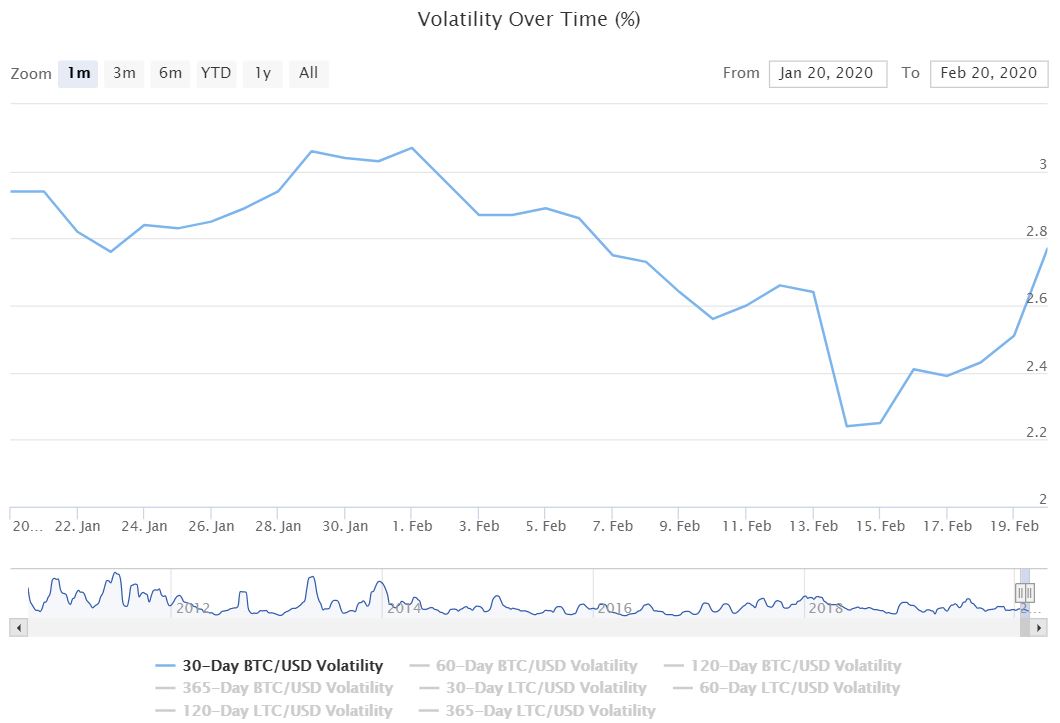 While the volatility has increased, the larger picture regarding Bitcoin’s volatility draws parallels to its past price movements.  Yassine Elmandjra, a crypto analyst with ARKInvest highlighted how the price change seen yesterday is remarkably similar to that of December 2017. Volatility also was undoubtedly what led BTC to its ATH of close to $20,000 in 2017 and early 2018.

The only other time we've seen a greater dollar price drop is at the Dec. 2017 peak.

While 2020 was considered to be the year in which BTC will attract more institutional investors and increase its adoption as a store of value, the evident rise in volatility may not always help its case. Recently Blockchain Capital’s Spencer Bogart went on record to say that 2020 would see the ‘normalization of crypto’, but if the past few days are considered, while crypto may become normalized, the larger financial community will also need to ‘normalize’ to Bitcoin’s mood swings.

Related Topics:bitcoinBitcoin volatility
Up Next

Tezos and Chainlink continues rally but HBAR takes a back seat

Binance.US CEO: Bitcoin’s SoV considered as a flight to safety