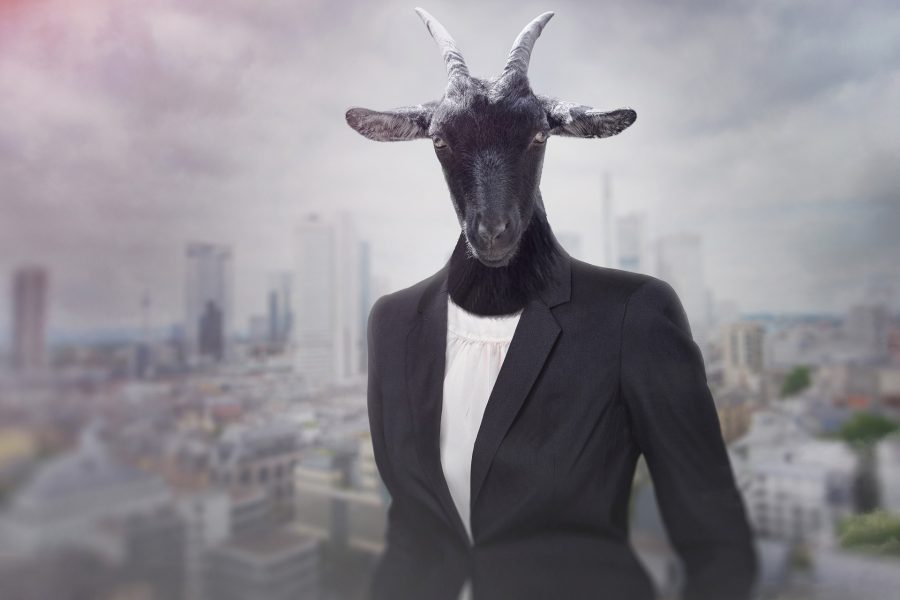 “The only thing people hate more than losing money is the person who lost it for them.”

“Not your keys, not your coins” is a mantra many in the crypto-sphere follow; two rules that anyone should live by are:

They are plenty of people with stories of getting rich. This article, however, focusses on the less fortunate ones who failed to cash in on Bitcoin… owing to a combination of bad luck and (for the lack of a better word) stupidity.

Out with the old, in with the new

Seven years later, when Satoshi’s creation reached new highs, only then did Atlanta-based software developer remember mining the coins. But it was too late. The pretty-much non-functional computer and all the data was gone with the wind, and this treasure hunt ended on a sour note.

Talk about a landfill site tragedy

While we talk about this less glamourous group of Bitcoiners, how can we forget James Howells, an IT worker from Newport? This was the time when Bitcoin was around $130 when Howells claims to have thrown the hard drive away. You might ask where? A Landfill site.

While he sold his system on eBay, he did keep the hard drive that had his Bitcoin private keys in a drawer at home. This hard drive somehow made its way to the general waste bin at his local landfill site, soon after which it was buried on-site, he claimed.

The subheading pretty much sums it up. A person who goes by the name Dalton Mackey purchased 25 Bitcoins and placed them in a wallet. After his computer system crashed, he got a new one forgetting all about his Bitcoins. Only after the crypto boom, did it occur to him that he could have been a billionaire today.

He came, he purchased, he forgot

We all have that one friend who lost their wallet at the mall, or left their phone at Starbucks! But a bag containing the USB of Bitcoin private keys? Meet John. In 2012, the then college kid bought 10 Bitcoins for which he had a USB that contained the private keys of the coins. Long story short, he lost a lot of money when he left his bag somewhere.

What’s that yoke there?

An Irish drug dealer who goes by the name, Clifton Collins distributed the 6,000 BTC across 12 newly created accounts splitting 500 BTC among each one of them. He then printed out the keys for all of his 12 accounts on a piece of paper, which he claims to have stored in an aluminum cap of his fishing rod case.

Cutting to the chase, the ‘drug peddler’ was arrested for Cannabis trafficking, on top of it, his landowner threw away many of Collins’ ‘non-dopey’ stuff which included, guess what? His fishing rod. This is the sad tale of the Irish man who lost his Bitcoins.

On the bright side, he came to terms with his loss and said that it was “a punishment for his own stupidity”.

“We were stupid, but not alone” – Mai Schotz, WIRED

Staffers at the SF office of WIRED amassed 13 Bitcoins which were mined using a mining device by the now-defunct Butterfly Labs in 2013. But today there is none. They forgot their private key and now no one remembers the 64-digit string of random numbers.

The Bitcoin Hater who did NOT lose BTCs

Peter Schiff gets an honorary mention on this list. The gold bug forgot his password and blamed Bitcoin for it. A devout hater of the cryptocurrency, Schiff mistook his PIN for his wallet password and took to social media on a peaceful Sunday morning to lament that his wallet was corrupted. He, later on, tweeted that “his Bitcoin mystery” was “solved” and that he got logged out after his app was updated. And guess what? The gold bug has never known or used a “password” or never had a copy of his seed phrase.

I just lost all the #Bitcoin I have ever owned. My wallet got corrupted somehow and my password is no longer valid. So now not only is my Bitcoin intrinsically worthless; it has no market value either. I knew owning Bitcoin was a bad idea, I just never realized it was this bad! pic.twitter.com/6SJvDJOZU6

Related Topics:featuredLost Bitcoin
Up Next