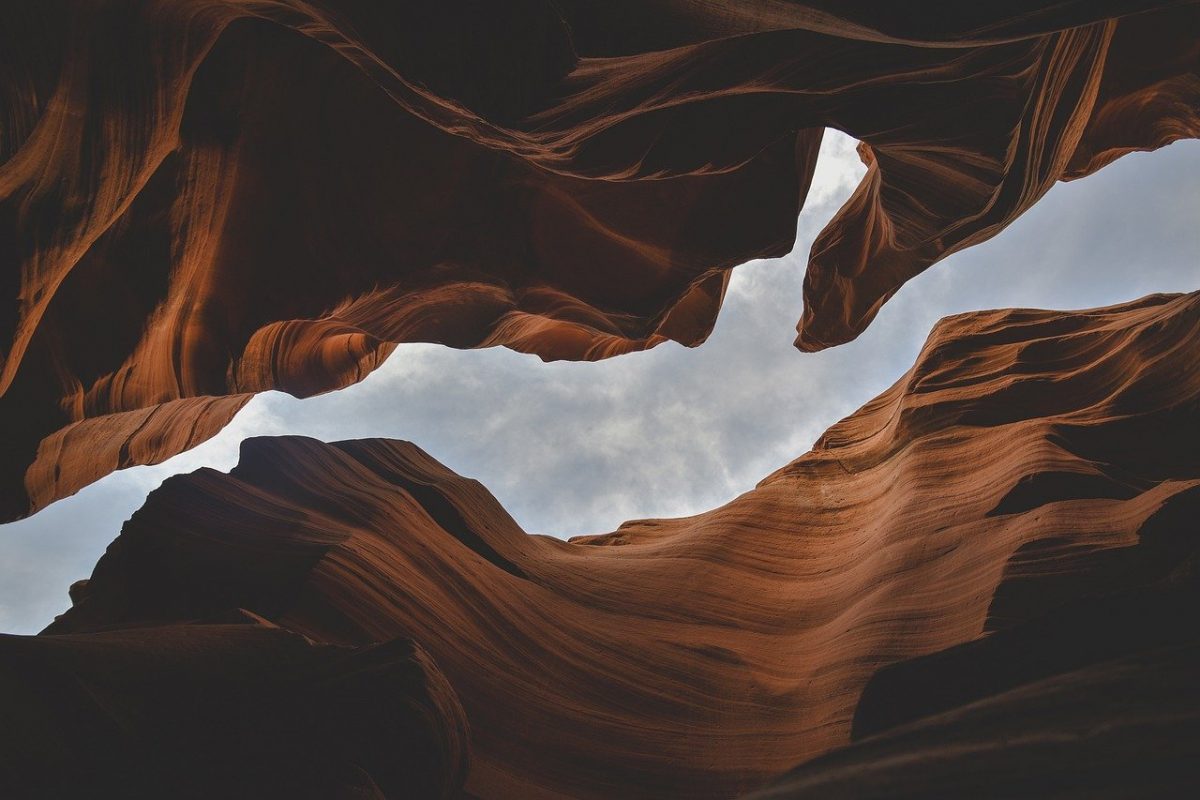 This year witnessed close competition between major assets raking in great profits. However, the actors who also contributed to the smooth transfers of most major cryptos were stablecoins, which have also witnessed exponential growth in the year 2020. The total volume of stablecoins in circulation has reached $20 billion, as USDC carves a higher share. USDC noted a market capitalization of $2.53 billion and constituted 13% of the total stablecoins circulating supply.

USDC’s growth has led Tether’s dominance to fall below 80%, a level unseen in the modern era of stablecoins.

Out of the total supply of USDT, the majority of coins have been issued on Ethereum and Tron networks. USDT-ETH accounted for 53% of the supply, while USDT-TRX was just over 20%. 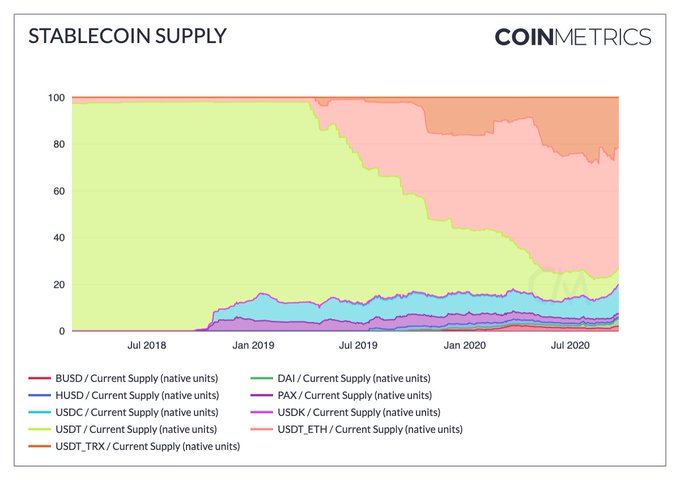 Recently, when KuCoin was attacked by hackers, Tether actively froze $35 million USDT that were stolen from the exchange and $1 million USDT on the Omni network and $1 million on the Tron blockchain. While many users question Tether’s intention, CTO Paolo Ardoino defended their actions noting “duties towards users, regulators and law enforcement.”

As USDT tries to fight its case with the skeptics, the crypto ration service, Weiss Crypt noted USDC as a preferred stablecoin because it was subject to audits from at least five accounting firms, unlike Tether. Even though it warned user to “avoid exposure” to Tether, the stablecoins has seen an increase value transfer.

Meanwhile, as stablecoins replace Bitcoin as a value transfer asset it was increasingly being used as a store of value asset. The supply that was held for at least one year recently peaked at 63.5%, a level unseen since 2010. With Bitcoin breaking away from consolidation, the market hopes to see a rally in the coming days.

KuCoin hack: Over a million XRP moved… to a defunct exchange?