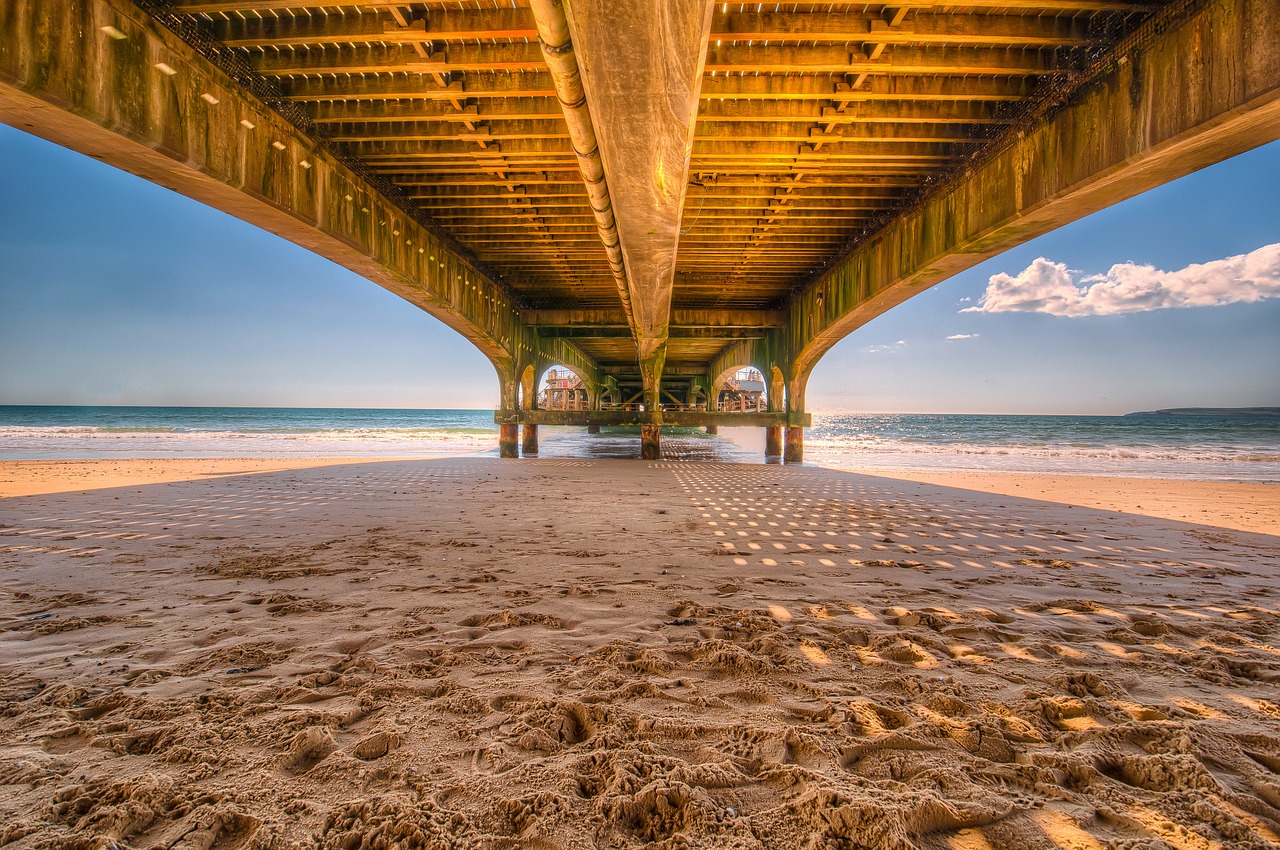 Solana, which offers scalable solutions to decentralized applications, today announced the launch of its cross-chain bridge, dubbed Wormhole, which connects ETH and ERC-20 tokens to the Solana blockchain’s SPL tokens. Wormhole bridge will allow DeFi developers to move tokenized assets “trustlessly” across blockchains, taking advantage of Solana’s “speed and cost” which the firm claimed was lower than that of Ethereum’s.

While Solana believed that interoperability would make way for efficient use of resources, it did not expect projects and communities to migrate “immediately” to other networks as such transfers would entail high costs. However, recently, SingularityNET had decided to move away from a significant portion of its network from Ethereum to Cardano citing “speed and cost issues with the Ethereum blockchain” and “lack of clarity” around the ETH 2.0 upgrade.

Solana wouldn’t be the first to use cross-chain bridges to overcome Ethereum’s rising gas fees and network congestion. RSK network planned to attract DeFi developers who would otherwise rely on the Ethereum network to build DeFi applications by leveraging the ‘RSK-Ethereum token bridge,’ the network’s cross-chain functionality that allowed developers to use their tokens on the network of their preference without being restricted to scalability and costs of Ethereum.

Earlier, Solana had collaborated with centralized derivatives trading platform FTX’s  Serum project, an order book-based decentralized exchange. Until now ETH liquidity could only reach Solana via the FTX platform but with Wormhole’s introduction, it will be worth nothing whether traders will still use FTX to reach Solana or not.

With regard to Wormhole, Solana, which partnered with Certus One, a DLT validator, believed that its Wormhole functionality would be the first of many such cross-chain bridges to come. The network has employed decentralized cross-chain oracles, called “guardians” that are operated by a set of node operators that include Solana validators and other ecosystem stakeholders. The Wormhole bridge is audited by Swiss security firm Kudelski.