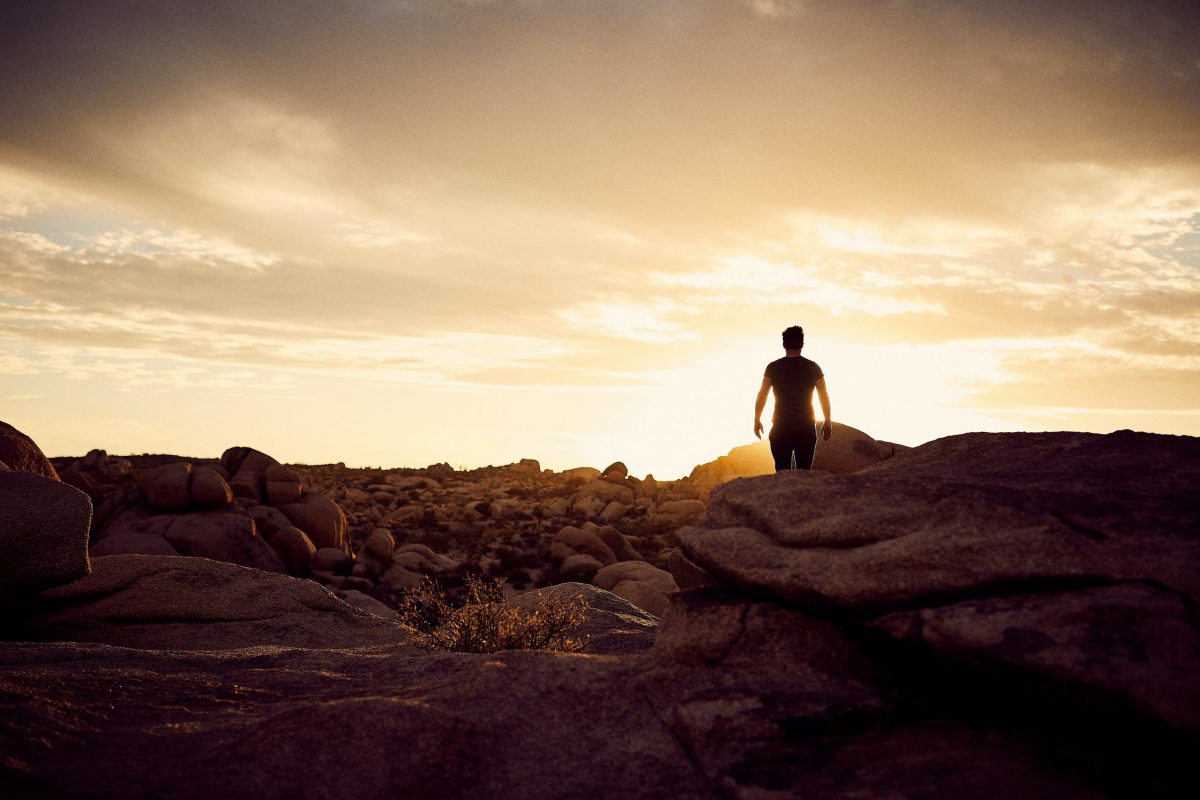 What you have to know about aelf mainnet launch Roadmap

aelf team said they will push the mainnet work in stages according to the latest mainnet roadmap.

Phase 1 is mainnet security monitoring. In this phase, the main-chain and side-chain of the mainnet will be launched step by step. The nodes are still run by the aelf Foundation to ensure the stability of the mainnet.

Phase 2 is token swap. Users can start swapping their tokens on the mainnet.

Phase 3 is electing the nodes, and gradually launch some DApps, which is also a key step to improving the stability and decentralization of the system.

In Phase 4, all nodes will be replaced with elected parties.  aelf team will also elect the aelf Management DAO Committee and hold DApp development contest to promote the orderly management of the aelf ecosystem.

In Phase 5, the aelf mainnet can be regarded as a stable network and can realize the auto-governance.

ELF is the main token in the aelf network. It is used for transaction fees, side-chain index fees, production node application deposits, and rewards for block production.

The total amount of issuance is 1 billion. After the mainnet goes online,  the Genesis Block will release 88% of the ELF (880 million), and the remaining 12% (120 million) will be the mining rewards.

Genesis: During week 1, there was no operation on the chain except for block generation. 88% of the ELF issued from the Genesis Block is temporarily held by the first BP (Genesis Node).

In week 2, the 5 Genesis Nodes can start claiming their earnings, and in the future, they can do so every four weeks. When Genesis Node receives their first earnings, the first Genesis Node will send 88% of the ELF to the default parliamentary organization address. That’s a five-Genesis-Node multi-signature address.

In week 3, the side-chain creation and swapping contract will be deployed by the Genesis Node. Before the Full function Tryout for community starts, ELF required for the first swapping will be provided by the parliamentary organization and will be released to the first Genesis node. The BP will transfer all earned ELF to the shared side-chain through cross-chain transfer. After that, the parliamentary organization can provide ELF again in combination with the Full function Tryout for the community.

After entering Phase 4: With the establishment of the aelf DAO Management Committee, it will be up to the DAO committee to decide the ownership of the remaining ELF in the parliamentary organization. In addition, all nodes will be replaced according to the election results. The remaining earnings received by the Genesis Node will be handed over to the DAO Committee upon its departure.