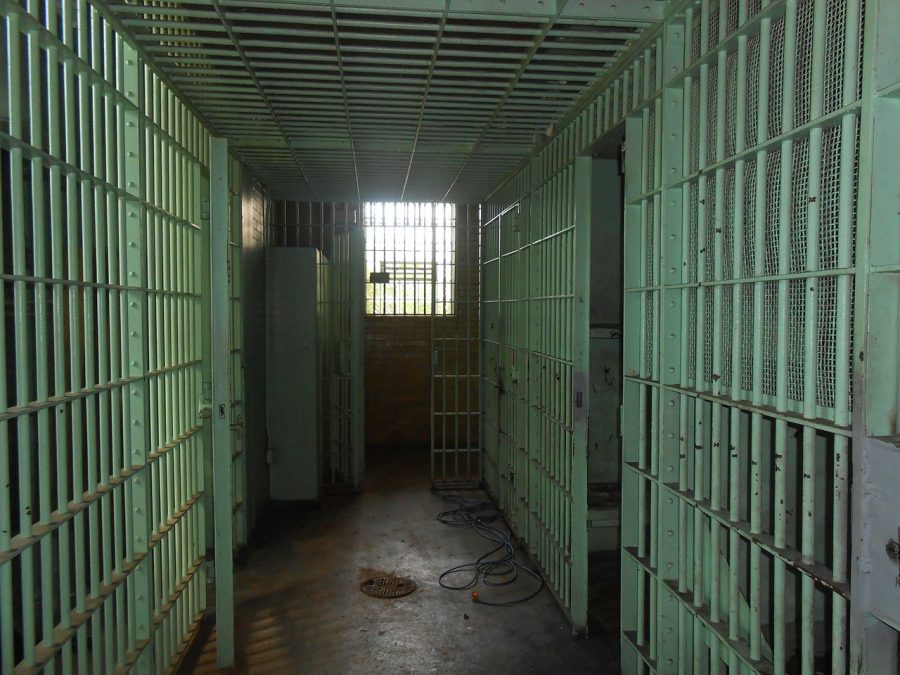 In a recent development in the Silk Road saga, Roger Thomas Clark, its alleged operator plead guilty. Clark who was initially charged back in 2015, plead guilty on the charges of “conspiring to distribute massive quantities of narcotics”, as per the prosecutors’ announcement.

Clark was the senior adviser to the owner and operator, Ross Ulbricht, and according to the Manhattan U.S. Attorney Geoffrey S. Berman, he “was a central figure in helping lead Silk road and in advocating violence to protect the site.”

Clark went by several online nicknames like, “Variety Jones”, “VJ,” and “Cimon,” and was described as a “real mentor” to Ulbricht. He had advised Ulbricht on different matters ranging from security vulnerabilities on the website, its technical infrastructure, promotion of sales, to the rules that governed the buyers and sellers, as per the announcement.

The website had suspected a staff member of stealing $350,000 in Bitcoin [BTC] and Clark had allegedly advised Ulbricht to commission “a murder-for-hire.” This suggestion was taken up by the founder of Silk Road, however, no harm was done to the target.

Attorney Berman had elaborated on this point and noted that:

“Clark even went so far as to urge, and facilitate, the attempted killing of a co-conspirator suspected of stealing from Silk Road. Clark’s arrest, extradition from Thailand, and conviction should make it clear that the purported anonymity of the dark web is not a protective shield from prosecution.”

It was made known in the announcement that Clark was paid at least hundreds of thousands of dollars for his assistance on operating Silk Road. Despite being charged on several counts, Clark pled guilty to just one count i.e. conspiracy to distribute narcotics. The charge carries a maximum sentence of 20 years in prison.

Binance.US CEO talks about the reason behind announcing staking rewards