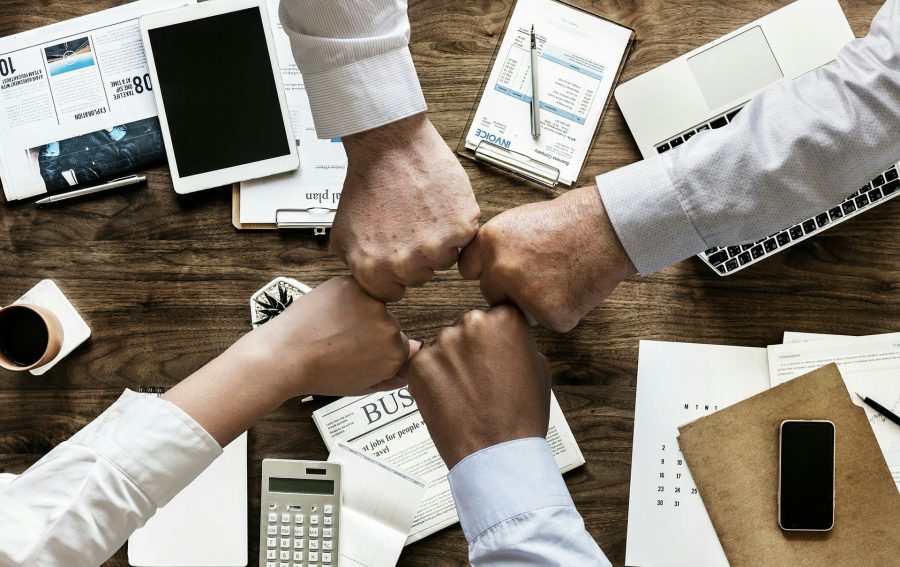 Binance has been at the forefront of development and its counterpart in the United States has not been far behind. On 29 January, Binance.US. announced staking rewards on its platform and mobile application starting February 2020. Catherine Coley, the CEO of Binance.US said that this was a way to allow new users to participate in the larger crypto ecosystem and considered it a step towards financial inclusion.

Coley appeared in a podcast ‘The Break Down’, where she talked about the reason behind announcing staking rewards. The CEO said:

“It was clear from the feedback and response that staking was one of the core components that folks in the United States were looking for to have within the same functionality where they can access, buy, sell and trade cryptocurrencies. So we’re really excited to announce staking is coming to Binance US.”

The exchange has added two proof-of-stake coins, Algorand. [ALGO] and Cosmos [ATOM] and will be looking to add more PoS coins in the future. Talking about financial confidence among new users, Coley said it was up to the new users to own, manage and grow their capital “in a means that you’re both confident in understanding” it and also “super in charge of it.”

Coley compared the idea of simplifying staking with the idea of a stablecoin pegged with the US dollar. She claimed that:

“People got comfortable with stable coins of a digital representation of currency. Although it’s not the purest form, it is another iteration that lets people identify and get comfortable with how it operates.”

Binance.US, launched in September 2019, has listed 28 coins since. It released several user-friendly features to allow new users to buy/sell/manage cryptos on its platform or within its application. Building an exchange from scratch could be a task but Coley noted the exchange’s three-point plan included crypto literacy, access to functionalities and to expand on the above two ideas to build the exchange’s ecosystem.