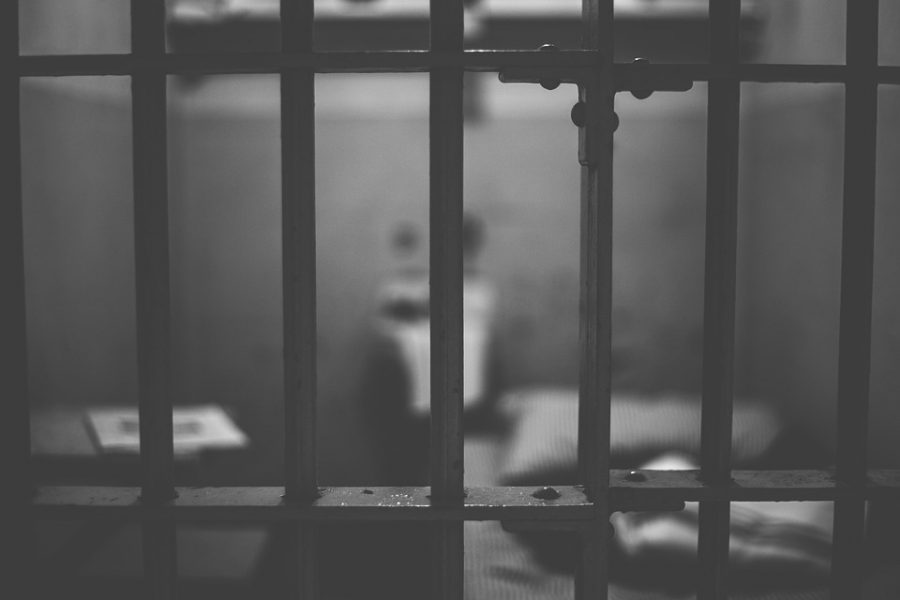 Investment mogul, Warren Buffett, has long been been ostracized by the crypto-community for his views on cryptocurrencies, infamously stating that Bitcoin is the currency of charlatans. However, Buffett isn’t the only person in the mainstream media and financial space to hold this opinion. In fact, for a long time, this was the opinion much of the world held about cryptocurrencies, largely owing to its association with Silk Road, a darknet marketplace run by Ross Ulbricht.

Silk Road was shut down in 2013, right before Ulbricht was arrested and sentenced for life on charges of narcotics trafficking, criminal enterprise, computer hacking and money laundering. However, despite his incarceration, Ulbricht hasn’t stopped campaigning for his freedom.

In a handwritten letter released on June 27, Ulbricht appealed for compassion from the justice system, for himself and the many prisoners convicted of non-violent crimes and who are now, wasting away in a prison cell. Attacking the inhumane attitude of the United States’ justice system, Ulbricht commented that prisoners like him deserve better. He added,

“Prisoners are not inventory. We are not numbers or statistics. We are human beings, and we don’t deserve this”

The creator of Silk Road also decried the way his criminal trial was prosecuted, claiming that the prosecution and media went to great lengths to demonize him in the eyes of the public and the jury. Ulbricht said that he was deeply “hurt” by how his trial was conducted by the Federal government.

Ross Ulbricht isn’t the only one working towards his freedom however. Over the years, support has grown for the convicted entrepreneur. Bitcoin Cash’s Roger Ver has been at the forefront of this campaign, frequently pleading the U.S government to free Ross Ulbricht. In fact, Ver has a lot of high praise for Silk Road, claiming that it was one of the most successful start-ups in the history of mankind. He also applauded the marketplace for its efforts towards raising crypto-adoption rates.