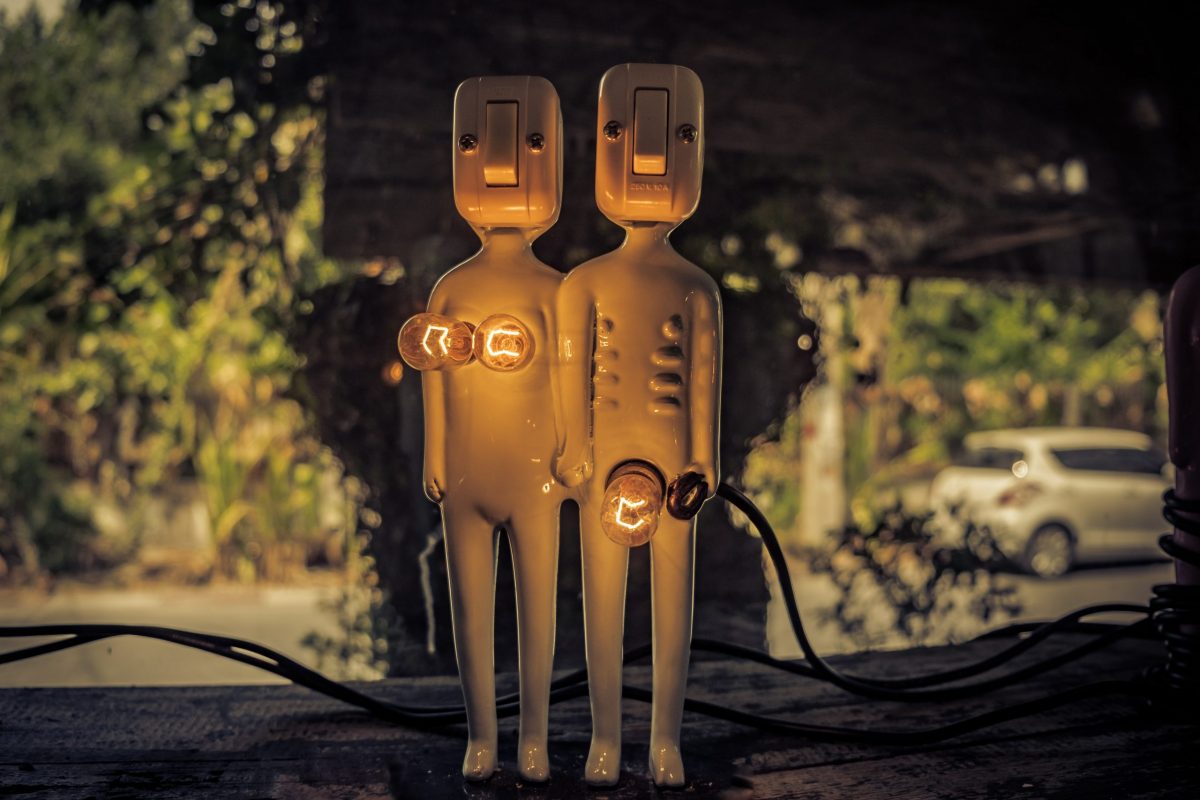 Bitcoin has had a slew of crimes related to it in the past few years, that’s the price you pay for using a censorship-resistant universal cryptocurrency. But looking at the facets of what makes a criminal gravitate towards a particular form of payment, one can say that among cryptocurrencies, Bitcoin does not have all the best facets, yet it is the most widely used.

With specialized altcoins each satisfying a niche demand within the financial and technological space, the “general” king coin may not have the best specific features, but on an overall trend, it fares better.

Consider the case of sextortion scams, a method of siphoning victims by threatening to leak ‘sensitive’ media, of the sexual variety, if a ransom in Bitcoin is not paid. Since Bitcoin addresses can be deciphered for each transaction, and subsequently traced, on the face of things, it might not be the cryptocurrency of choice, especially with the likes of privacy coins like Monero [XMR] and Zcash [ZEC] making the rounds.

However, given the robust nature of Bitcoin’s blockchain, its sustainable financial infrastructure, and its image beyond just the cryptocurrency world, it is picked ahead of its privacy counterparts. Sextortion scammers “rely on the easiest and most well-known currency,” said Dave Jevans the CEO of CipherTrace, a blockchain analytics firm that completed a five-month study on sextortion campaigns using Bitcoin.

Since these scams are “widespread and not targeted,” there is a greater need to use a universal currency over a private currency. But this does not mean the private currency cannot be used in the transaction to skew tracing. Jevans told AMBCrypto,

“There are hundreds of exchanges where you can purchase bitcoin and thousands of Bitcoin ATMs around the world. Criminals can always take the bitcoin payments, then swap them to a privacy coin, move them around a bit, then back into bitcoin for cash-out.”

Given the financial infrastructure of Bitcoin, liquidation becomes easier. Kim Grauer, the head of research at Chainalysis, another blockchain analytics currency told AMBCrypto that Bitcoin is by far the “most liquid currency.”

In such scams, the perpetrators strive for a balance between convenience and privacy of payment. In this spectrum, Bitcoin and Monero lie at opposite ends. Hence, there is a choice between the two, but Grauer states that despite the “enhanced privacy” of the latter, Bitcoin is the obvious choice. In an email to AMBCrypto, she stated,

“Bad actors often have to choose between using a cryptocurrency like Monero for its enhanced privacy and Bitcoin for its convenience, availability, and liquidity. Bitcoin usually wins, especially as exchanges increasingly delist privacy coins in light of regulations.”

Privacy coins are not dismissed outright, they are used to a minimal extent in these cases, but only “nearly to the same extent as Bitcoin.”  This misallocation of specialized coins for specialized purposes goes beyond criminal activities and is true for general used-cases as well.

Bitcoin may not be the best cryptocurrency for sextortions, and other scams of this ilk, but it is far more preferable to the underused but better-suited privacy coins.

Related Topics:featuredmoneroZcash. Sextortion
Up Next