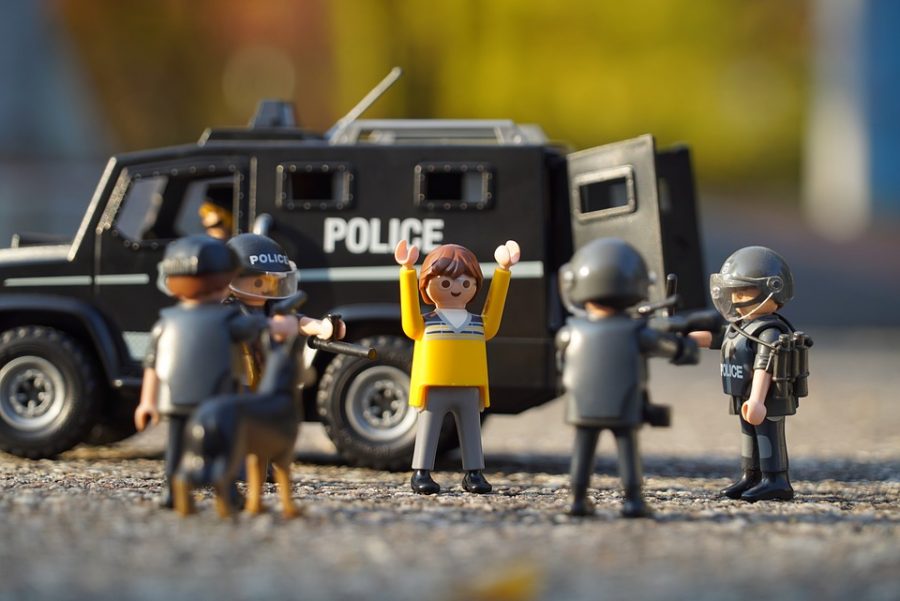 The transfer of Bitcoin to a well-known sextortion scam’s wallet resulted in a complaint being filed against the wallet address 1MPtCfynYQjJSCzzXC5t9JEsrsacPMF28H. This was 49th report filed.

As BTC maintained its steady growth, whales have become wildly active in the market. Whale Alert, one of the web’s major cryptocurrency transaction trackers, shared the news of this transfer on Twitter. The tweet read,

This transaction was deemed successful in 117 confirmations over Bitcoin blockchain. 0.00001771 BTC was charged to complete the transaction of 0.105 BTC. #594362 was the block height recorded for the transaction.

US Treasury to crypto businesses: Stopping illicit finance is the only way to pass regulatory muster