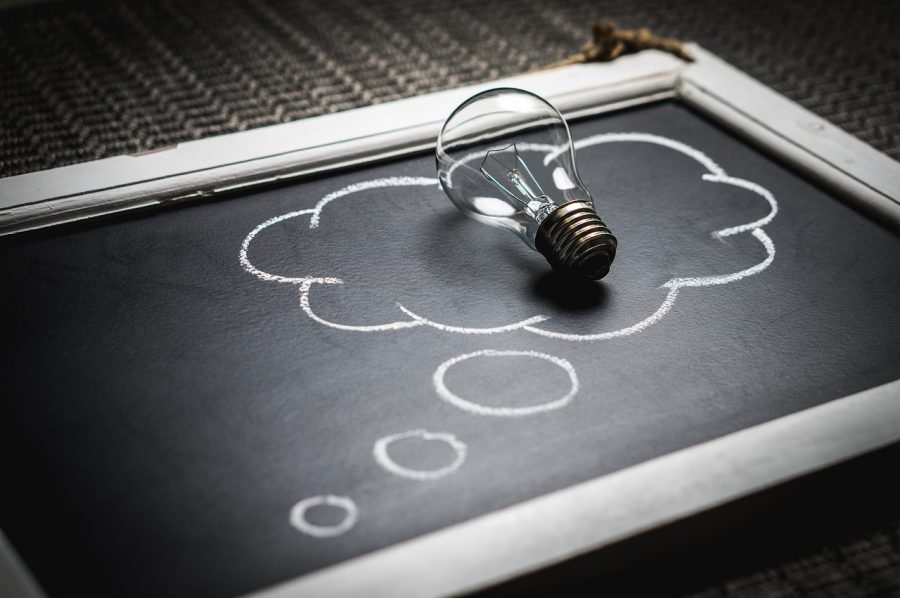 SEC Commissioner Hester Peirce has always been lauded for her pro-Bitcoin stance, with the Commissioner previously having voiced her concerns over the regulatory approach towards exchange-traded funds [ETF]. While the distinction between a security and a commodity is critical, the cryptocurrency space has continued to struggle due to conflicting answers. Peirce, popularly known as Crypto Mom, in a recent interview, echoed the difficulty in categorizing something as a security.

“Everyone is rather unhappy with the lack of clear answers that they are getting out of the SEC. There is certainly a subset of activity in the space that does fall clearly within our jurisdiction. The difficulty though is that because of the way the securities law work,  we don’t have a precise definition of what a security is.”

While Peirce is of the opinion that there are some unique issues in crypto that may require some adjustments in their regulatory framework, she is not sure if the “adjustments need to be dramatic.”

Taking a jibe at the U.S securities regulator, Peirce had previously said that the SEC is “still smothering ETFs with personalized attention as if they were infants.” According to the Commissioner, the approach taken in this context has been very “stringent.” Peirce had previously voiced her dissent against the Commission’s order disapproving a proposed rule change, as amended, to list and trade shares of the Winklevoss Bitcoin Trust on Bats BZX Exchange, Inc. Talking about the basis of the dissent, Peirce noted,

“We are looking at underlying markets in a way that seemed inappropriate to me when I looked at the standards of review that we have. And so that was kind of the basis for my dissent. I also think that the approach that we have taken in connection with that disapproval and with other actions with respect to exchange-traded products in the space has not been very open to innovation”

Hester Peirce further went on to say that the SEC’s approach is “reflective of a deeper problem that is typical for regulatory agencies.” She added that these entities tend to think that “change is dangerous” and often, “forget the fact that change can also be beneficial.”

“.. it’s not our choice to decide whether the products are good or bad. We have to make sure that the basic regulatory framework is satisfied and the disclosure is appropriate.”