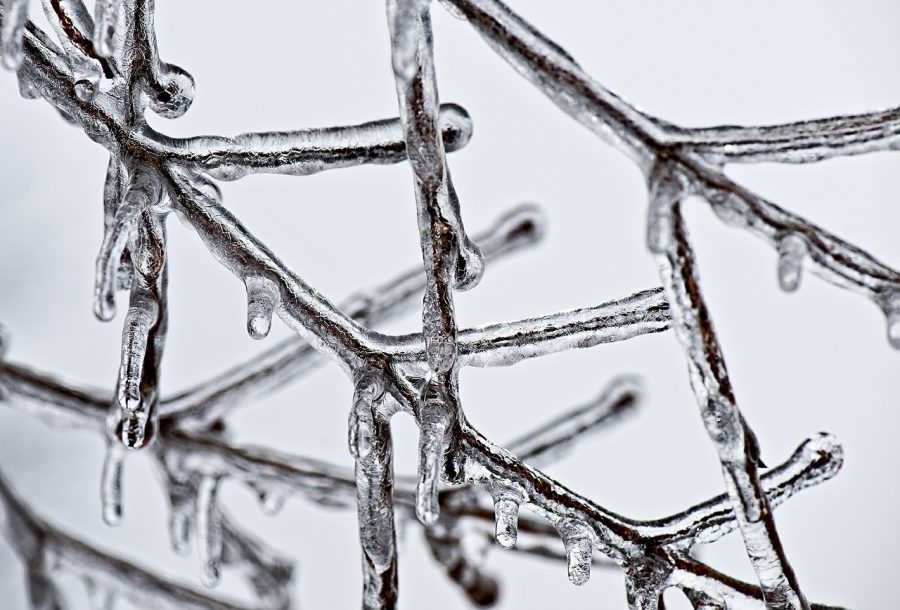 Following Bitcoin’s rise after a rather unimpressive cryptocurrency market phase, many reports suggested that there was a strong demand to acquire stablecoins which are pegged to the US Dollar. While this highlighted positive market sentiment, the BIS report which claimed that stablecoins are a global “threat” only exacerbated the crypto-market which was on its way to recovery.

Stablecoins may actually be ready for a new kind of primetime in the global economy. As part of the Human Rights Foundation’s [HRF] series of articles on privacy and cryptocurrency, articles funded by the Zcash Foundation, Eric Wall investigated the privacy landscape these stablecoins operate in, addressing a major concern about the issuer’s blacklisting capabilities.

In order to remain compliant with regulators, many stablecoin issuers have introduced blacklists so that they can freeze the stablecoins held by specific addresses. While this is useful in the case of hacks, it essentially means placing trust in the issuer “to not act maliciously”. The blog stated,

“It’s good to know which technical capabilities the issuers have over their stablecoins, but it’s also important to understand how often they exercise that power.”

The exact reason as to why these funds were frozen was unclear, but Wall noted that the freezes could have happened shortly after an exchange withdrawal occurred, which implied that many were responses to users of cryptocurrency exchanges being hacked. Addressing the blacklisting feature in terms of stablecoin variants that are not open-sourced, the blog added,

“We can’t state anything for certain about whether USDT-Tron, USDT-EOS or TUSD-Binance have ever been frozen since these stablecoin variants are not fully open-sourced. We also note that USDT on Liquid [Blockstream’s federated sidechain to Bitcoin] sticks out here, as Tether has not configured any blacklisting capabilities for this variant.”