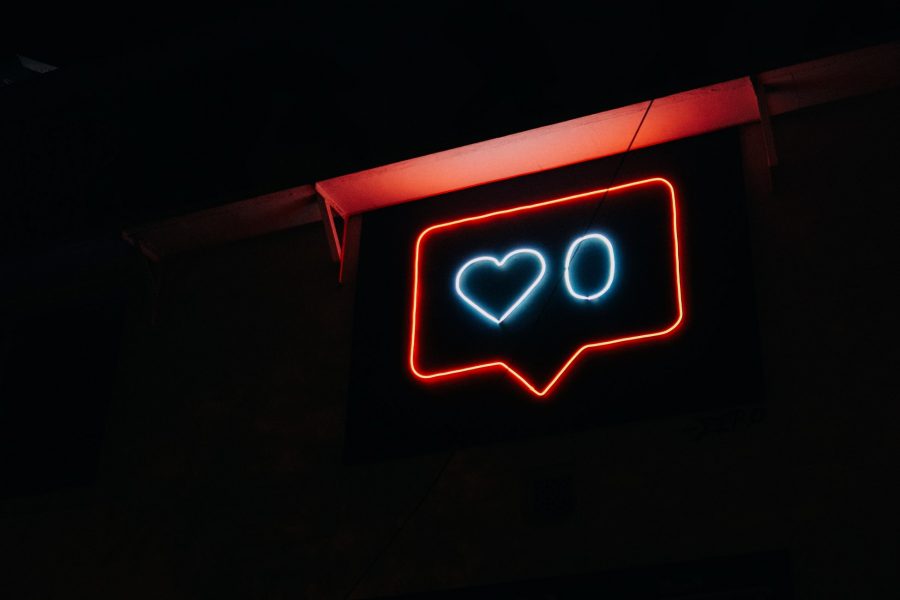 The United States’ financial services industry “does not feel innovated,” according to Coinbase CEO Brian Armstrong, and he thinks that the “US should embrace anybody who’s trying to innovate in this area, even if they don’t like the company that it comes from.” In fact, this was a thought echoed by Facebook’s Mark Zuckerberg at his recent Congressional hearing.

In the latest AMA session which featured Coinbase Custody CEO Sam McIngvale as a special guest, Armstrong explained as to why Facebook’s pursuit of Libra has been met with intense opposition from regulators, stating that the country needs to innovate in the space to bring innovation to its financial services sector. Armstrong further said,

“Coinbase is coin agnostic, so we are supportive of any team that is building cool new stuff in the cryptocurrency industry whether that’s on top of Bitcoin or totally new assets. And so Libra is one of six or seven high potential projects out there with good teams backing it.”

The Coinbase CEO noted that he was “surprised and disappointed” about the pushback that Libra has faced. He said,

“I understand why the government is very unhappy with Facebook right now, but I think it’s kind of clouding their judgment because the US really needs to continue to innovate in this arena and if you look at places like China where they already have WeChat as a payment system that honestly is so far ahead of the US and is driving all kinds of innovation there”

China is bullish on blockchain and is springing forward. President Xi Jinping stated yesterday that the country needs to seize the opportunity and consider blockchain as “an important breakthrough.” In fact, the country’s national legislature subsequently passed ‘The Cryptography Law,’ a law which is set to be effective from January 1, 2020.

And while the crypto-community now wishes the U.S would do likewise, it isn’t the case. For the West, there is a bit of conundrum in this regard. The U.S regulators’ fury rests on the premise that cryptocurrencies or the upcoming stablecoin Libra would threaten the U.S Dollar’s sovereignty, despite the project’s exec David Marcus’s attempts to debunk the same. In fact, Marcus had recently warned that China would subsequently dominate the entire space “with a digital renminbi running on their controlled blockchain.”