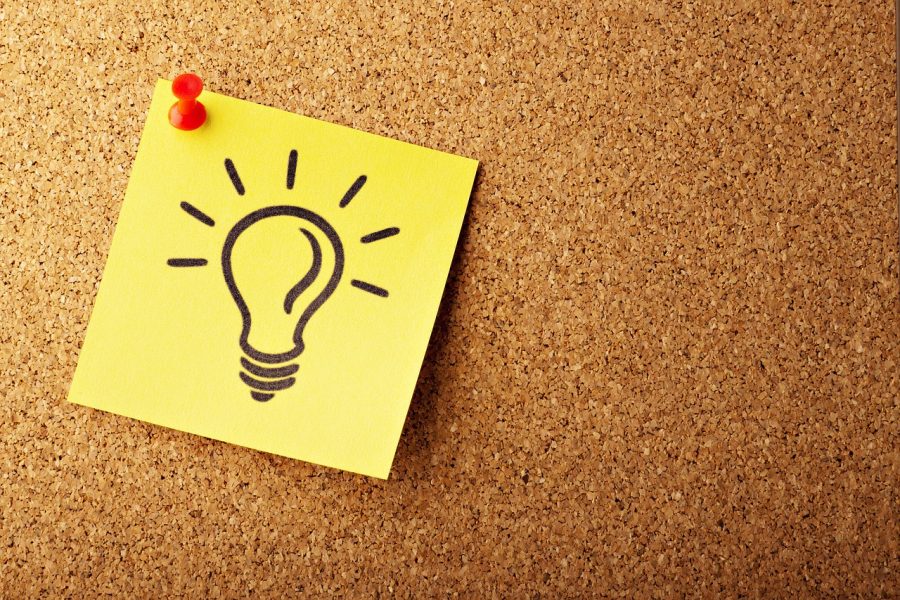 SBI’s Cool X wallet announced the successful implementation of Bitcoin Cash [BCH] hard fork, after facing some errors. The hard fork that took place on 15 November 2019 faced some issues and could not be implemented, announced SBI VC Trade on Twitter. It also noted that due to these bugs, the users were unable to “receive and send” BCH through the wallet.

On 2 December, SBI VC Trade informed users that it has resolved this problem. It tweeted,

“📢 Announcement of Cool X Wallet Service Bugs Resolved with Bitcoin Cash (BCH) Hard Fork BCH Hard Fork implemented on November 15, 2019 caused a bug that prevented receiving and sending BCH in Cool X Wallet However, the problem has now been resolved and it can be used as usual.

However, post the forking event, Bitcoin Cash was split into two, but the miners wasted money mining 14 blocks on the wrong chain. The BCH miners reportedly mined 14 empty blocks on a chain that was considered rejected, according to Fork Monitor. BitMex’s research arm, BitMEX Research, that owns Fork Monitor, commented on the hard fork and said,

“The original rules chain has no transactions (other than the coinbases) due to the transaction replay protection measure Non upgraded Bitcoin Cash miners appear to be wasting resources.”

Despite the hard fork, the coin’s price has not reacted positively. Instead, it has dropped by 19.96% over the past 16 days. At press time, it was valued at $211.14, with a market cap of $3.88 billion. The 24-hour trading volume was reported to be $1.22 billion as BCH took the fifth position on the CoinMarketCap chart.

Related Topics:BCHBitcoin Cash
Up Next