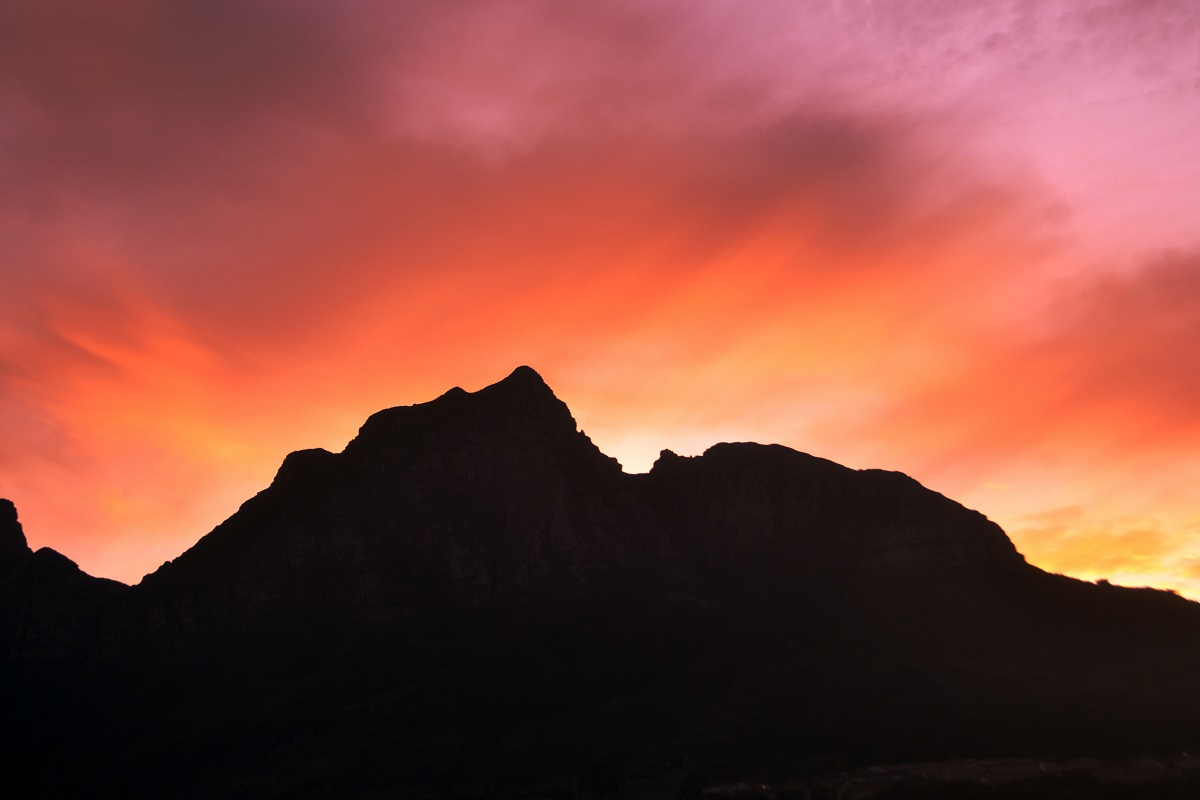 The crypto-scene in Asia, at the moment, is not very pretty. While BitMEX Japan shut down operations recently owing to the newly amended crypto-regulations as per the Japan Payment Services Act, South Korea‘s crypto-wallet Bitberry was terminated due to “uncertainty of the blockchain industry.” In fact, Singapore‘s crypto-payment provider CoinPip also closed down as the country brought crypto under AML rules in early-February.

In a recent podcast, Min Kim from South Korea’s ICON Foundation spoke about the crypto-scene in the country following the legalization in March. Kim noted that crypto-exchanges in the country had not been given a clear-cut path by the financial authority yet, and this, he said, was leading to a lot of confusion in the space. He said,

“There’s been a lot of confusion with cryptocurrencies in South Korea from the very beginning, like every other country. However, with the legalization of cryptocurrency, a lot of the rules are going to be around exchanges especially KYC and consumer protection.”

Min also addressed the question of crypto-taxes. In fact, a recent survey done by the South Korean wallet provider Childly had revealed that 66% of the 5,750 crypto-users worldwide under survey were in favor of cryptocurrency taxation. Interestingly, the survey pointed out that the crypto-community was more welcoming to taxing cryptocurrencies than expected.

Further, sharing his thoughts on new crypto-associated regulations in the pipeline in South Korea, Kim opined that the govt. will bring in clear regulations that will prove to be good for the industry. With these clear-cut paths laid out, new projects won’t have to set up entities outside of South Korea in anticipation of clear guidelines. He added,

“We can establish them more efficiently within South Korea. I think we’ll start to see more and more legal funds being created that are going to be making investments into crypto projects in the future. So, Korea is in the waiting period; more projects and entrepreneurs will come into play.”

At the moment, South Korea is sticking to following regulations set up by bodies such as the FATF, until more local regulations are formulated and enforced. As a result, exchanges like OKEx and Upbit had delisted privacy coins like Monero, Dash , Zcash, Bittude, and PIVX, and many more, way back in 2019. Whether other exchanges follow suit will depend on the regulations South Korea chooses to enforce in the future.

Bitcoin seems more like a kaleidoscope with repeating patterns eyeing $7,700