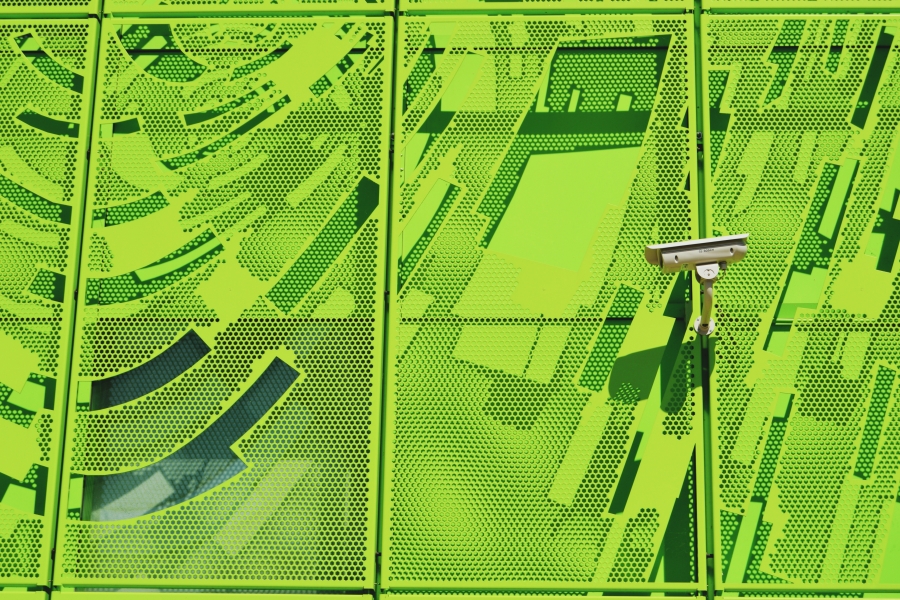 U.S.-based cryptocurrency exchange, Coinbase, is in the news after it received patent approval for what it calls a “self-learning compliance determination and enforcement platform,” on 19 November. The patent had been filed over three years ago, on 21 September 2016.

The AI-driven compliance platform will monitor customer accounts and flag those which are deemed to be non-compliant with their rules. The system will also recategorize these accounts for “corrective action,” based on the monitoring of KYC and AML-related details, including the “level of due diligence that has been performed on the user account.” The AI will rank users based on a ‘compliance score” which will review user account details, including (but not limited to),

However, Coinbase is yet to announce its plans for if and when it implements this newly patented system, though it could be a cause for user concern. The sheer volume of personal details that will be examined is quite astounding. However, this could enable them to weed out bad actors using the platform by monitoring exchange activity at the user account level.

The cryptocurrency exchange was recently in the news after Securitize, a digital securities compliance firm backed by Coinbase, received an investment from Japanese conglomerate, SBI Holdings.