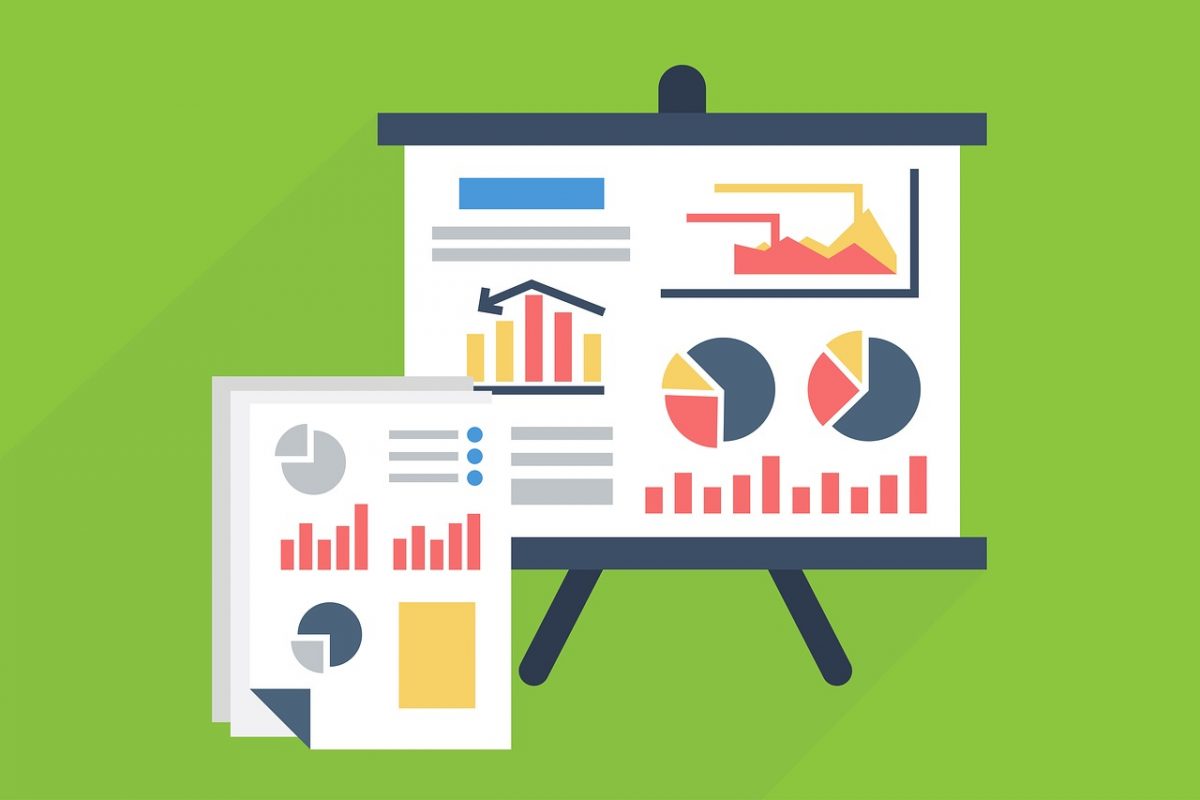 Disclaimer: The findings of the following article attempt to analyze the emerging patterns in the Binance Coin short-term market and its impact on the price.

Bitcoin’s price has once again taken off and reached above $14,000. This surge replicated in the altcoin market has resulted in a change in the current trend. Binance Coin has been a popular alt this season and its hourly chart noted a great spike in the asset’s value.

Binance Coin was currently trading at $25.45, as a selling pressure appeared to be evolving in the market. 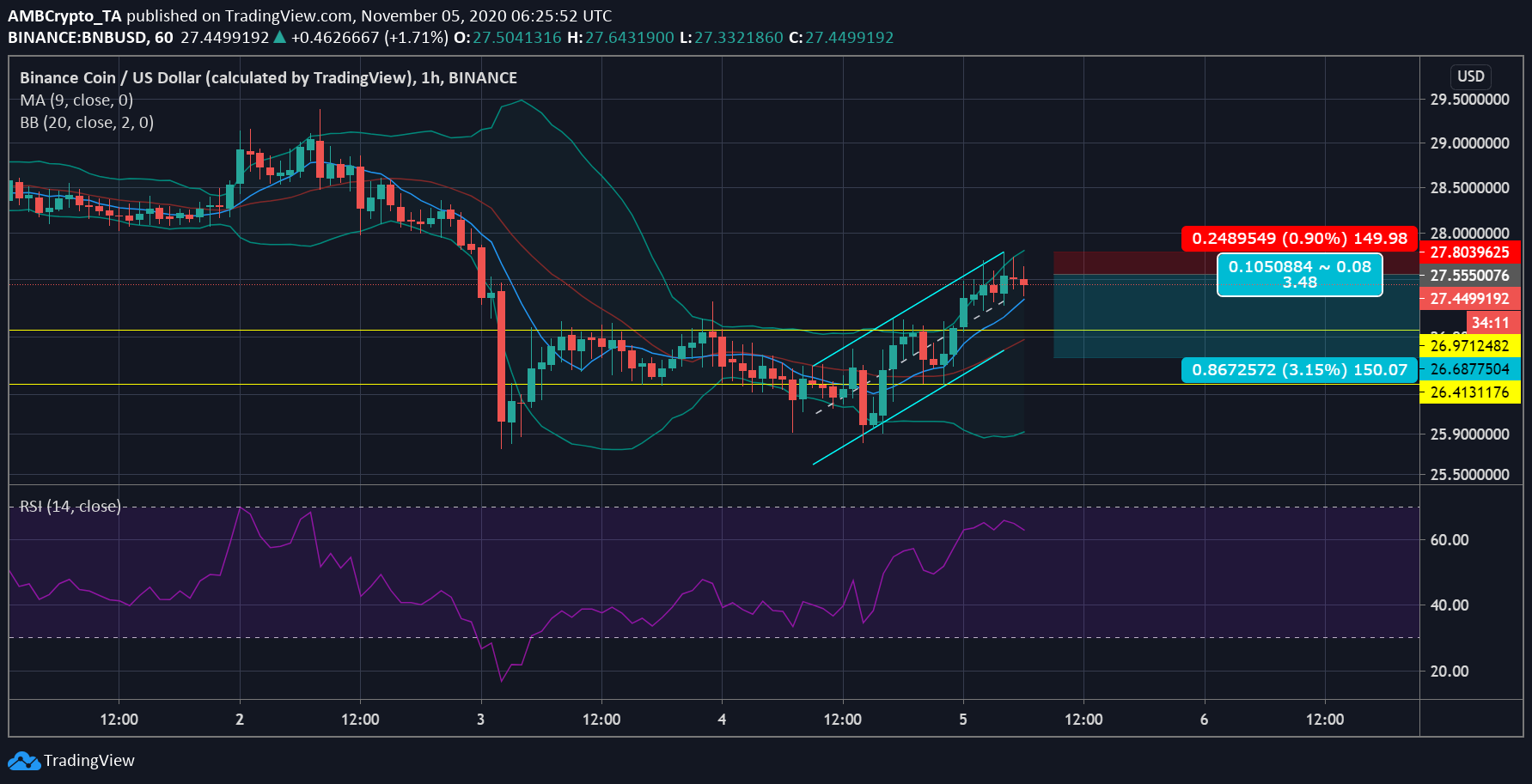 According to the above chart, the value of BNB has increased along an ascending channel. The digital asset has surpassed two important resistances on its way up, and now that a selling pressure emerges, there is support marked at $26.97 and $26.41.

The overall trend in the market was bullish, but there was an imminent dip coming BNB’s way.

The Bollinger Bands indicator noted that the market has become extremely volatile, given the divergence. Even though the 50 moving average along with the signal line is under the price sticks, they might also point at a potential trend reversal.

Additionally, the surge caused BNB to take off from being near the oversold zone to being close to the overbought zone. The digital asset may witness a brief drop in price, which will lay out an opportunity for traders to assume a short position.

Entry: $27.55
Stop-loss: $27.80
Take-profit: $26.8
Risk-to-reward: ~3.48
Conclusion
Given the overly bullish nature of the market, a correction might set it to stabilize the BNB market. The asset, therefore, may witness a brief drop in its price and could provide an opportunity to reap some profit.