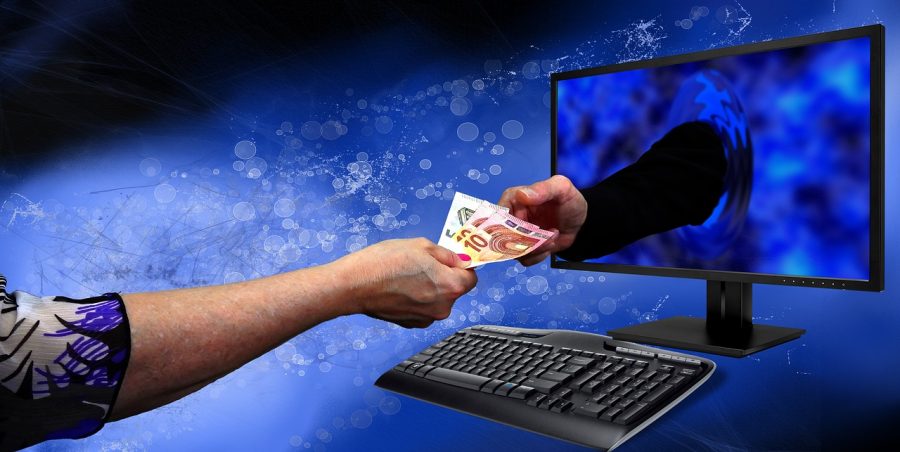 Ripple and MoneyGram’s partnership gave rise to a symbiotic relationship that benefitted both firms. The duo managed to gain a lot of attention from various sectors and pushed the use of Ripple’s On-Demand Liquidity [ODL] services through MoneyGram’s platform. In a recent interview with CNN’s Julia Chatterley, Alex Holmes, the CEO of MoneyGram, shed light on the company’s decision to partner with Ripple.

Talking about the cumbersome process of transferring money across the world, Holmes stated that “money doesn’t actually move, data moves.” MoneyGram’s partnership with Ripple led the company to use the net settlement engine to enable the availability of cash in all the markets for settling into the bank accounts. He noted that MoneyGram has liquidity and working capital position in 122 different currencies, with many bank accounts and “associated pieces that really help us to facilitate the flow. So, we can actually move money instantly, without actually moving money.”

“So what’s interesting about Ripple and what’s happening in the blockchain and crypto space, is for the first time there is a technology available that has the potential to truly transform that capability and actually move money with data.”

Holmes also highlighted the digital transformation outlook that the company is focusing on and noted that in the last quarter, over 20% of its global transactions were done digitally. The company has also passed 60 countries where digital capabilities are enabled. In a recent development, MoneyGram also announced its partnership with Brightwell, a FinTech company that helps global workers get paid and helps them transfer money. The new partnership will enable the employees to make use of MoneyGram in over 200 countries and territories.

Related Topics:Alex HolmesfeaturedODLripplexrp
Up Next

Even with Tether’s variable peg over 2019, people chose to use it more than any other stablecoin