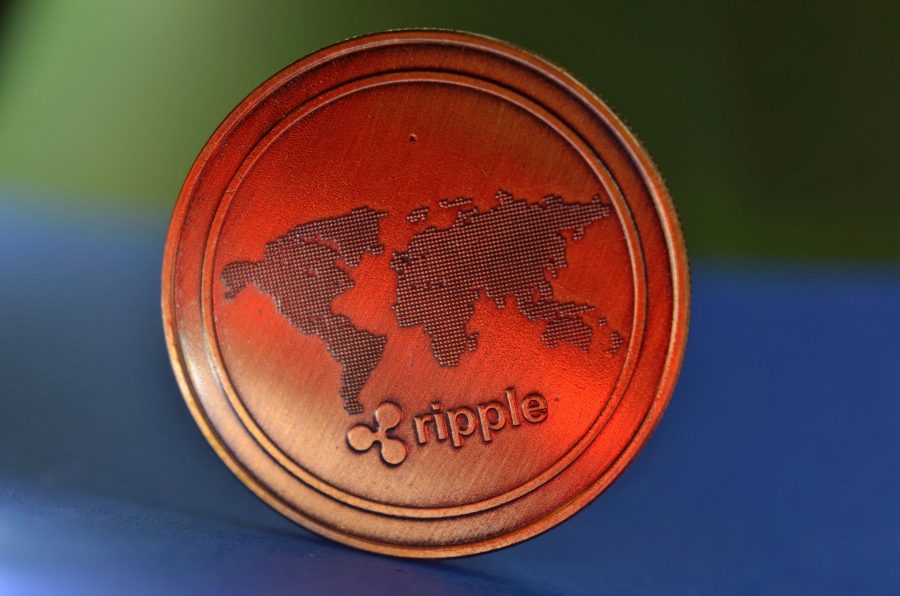 Ripple CTO David Schwartz recently expressed his opinion on how to improve the XRP ledger in terms of functionality, as well as expanding its significant reach to a wider ecosystem. In a recent blog post released by Schwartz, the CTO proposed that the creation of a stablecoin collateralized with XRP was the answer in this case.

The XRP ledger, which operates as an open and decentralized system for cross-border payments, was suddenly associated with a plan that would not be perfectly de-centralized. The model advanced by Schwartz also drew similarities from DAI stablecoin’s model, which was built on the ETH blockchain and backed with Ether.

In a more typical manner, stablecoins such as Tether and USDC are usually backed with a huge supply of fiat currency, so that the stability of the virtual asset is maintained. Schwartz suggested a different scenario, one where the stablecoin would be backed by an equivalent amount in XRP to give the assets its value. He said,

“The key distinguishing property of this proposal is that the stablecoin is always redeemable for XRP on the ledger from the collateral pool.”

Citing an example, Schwartz explained that a user making on-ledger transactions by holding one USD-backed stablecoin would be able to make payments just like holding $1 worth of XRP.

The aspect of part-centralization was a major question here. He said,

“Some organization or federation still must supply the price the asset is pegged to on a continuous basis or the stablecoin will freeze.”

The creation of a stablecoin was understood, but any stablecoin needs to be updated with the current price of the US Dollar, which would require a centralized party to keep the value in check.

Another point of concern is the value of XRP itself. The volatility of virtual assets is evident, more so after the recent decline in the cryptocurrency market’s valuation. Hence, opting for a volatile asset as a reserve for a stablecoin in circulation would be observed as a very high-risk option.

At press time, XRP was valued at $0.248 with a market cap of $10 billion. Bitcoin was the major target in the recent onslaught of the bears, depreciating down to $8,269 at the time of writing, after consolidating above $10,000 for a long time.