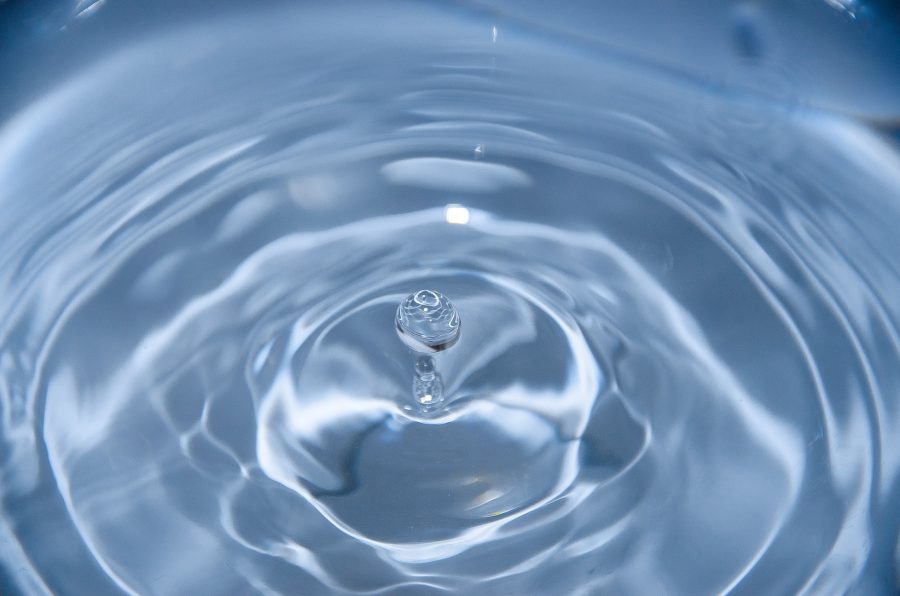 One of the long-standing questions in the cryptospace has been about Ripple’s alleged nature of centralization. The blockchain firm has been at the receiving end of scathing critiques, despite the firm’s multiple efforts to disambiguate the same. David Schwartz, Chief Technology Officer at Ripple and a respected voice in the crypto industry, is also concerned with XRP distribution. However, he feels that he has to be “more careful” about his comments regarding the same.

In a recent Twitter thread, Schwartz said that he “can’t talk freely and honestly” and hence, prefers not to comment on it. However, the CTO revealed that he was working mostly in the areas of decentralization and security on the XRP Ledger aka XRPL, along with Senior Vice President of Xpring, Ethan Beard, and Co-inventer of Interledger Protocol, Evan Schwartz.

The big picture strategy, according to Schwartz, is working with the Interledger Protocol [ILP] community with the objective to position the protocol “as the TCP/IP of value – a neutral, simple protocol that can support any kind of value on any ledger.” While admitting that the Proof-of-Work [PoW] system did provide decentralization, Schwartz is of the opinion that this protocol was a “technological dead end.” Distributed agreement algorithm, on the other hand, has rooms for improvement, he remarked.

While addressing the decentralization of the XRP ledger, the CTO said,

Schwartz also revealed that one of the proposals was dedicated to significantly scale the shortcomings of partition tolerance, a problem that recently cropped up in its rival, Stellar Lumens. Consensus protocols that Ripple works on prefers network downtime or halt in the transaction validation process, rather than operating in a potentially inconsistent state.

Besides, he is also working with the XRP community to position XRP token as the best currency to use with ILP, further elucidating that the XRP Ledger proposals that he is working on would improve decentralization, reliability, security, performance and ILP interoperability.

Related Topics:David SchwartzNewsXRPL
Up Next