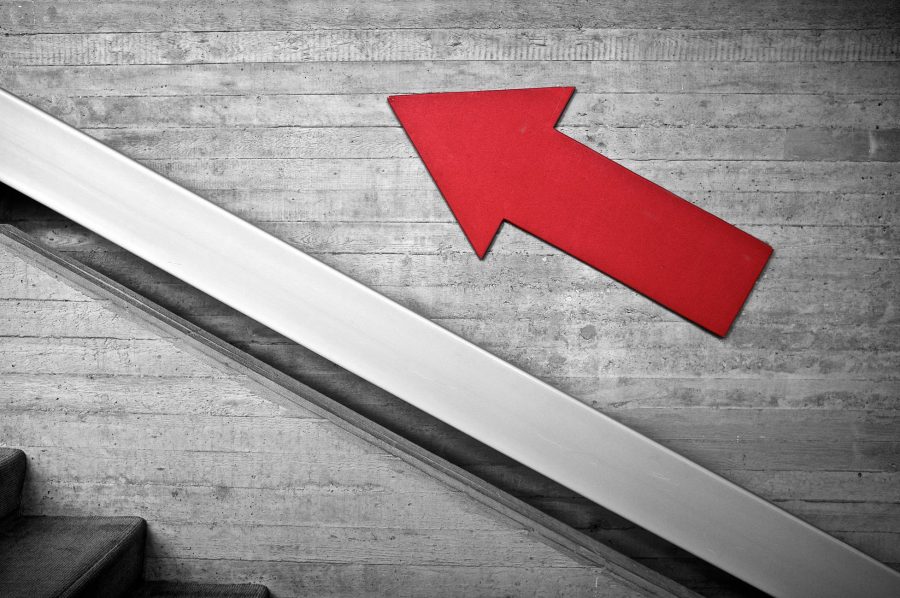 The decentralized cryptographic ledger and the house of Ripple’s native cryptocurrency,  XRP Ledger index 49624361 contained 370 transactions and the closing time for the ledger was just 3.5 seconds in the early hours of 28th August. The total fees for the transactions executed was 26.27 XRP. This event was tweeted by a Twitter user called @RabbitKickClub who ran an independent Ripple validator node. The tweet read,

Assuming a generous close time of 3.5 seconds, that is more than 105 tx/second 🍻

(IIRC, this is the most I’ve seen since decentralization started).$BTC and $ETH don’t even come close to that throughput!

The consecutive ledgers from  49624360 and to 49624374 also had over 100 transactions and was noted by Ripple Senior Engineer, Nik Bougalis shortly after the original post. In January 2019, the XRP Ledger was nowhere near 100 TPS and usually stood around 10-15 TPS and the figures have been increasing gradually.

The XRP Ledger is capable of sustaining a throughput of 1,500 transactions per second on commodity hardware.

Litecoin [LTC]: Mimblewimble implementation could have a negative impact on the cryptocurrency’s adoption