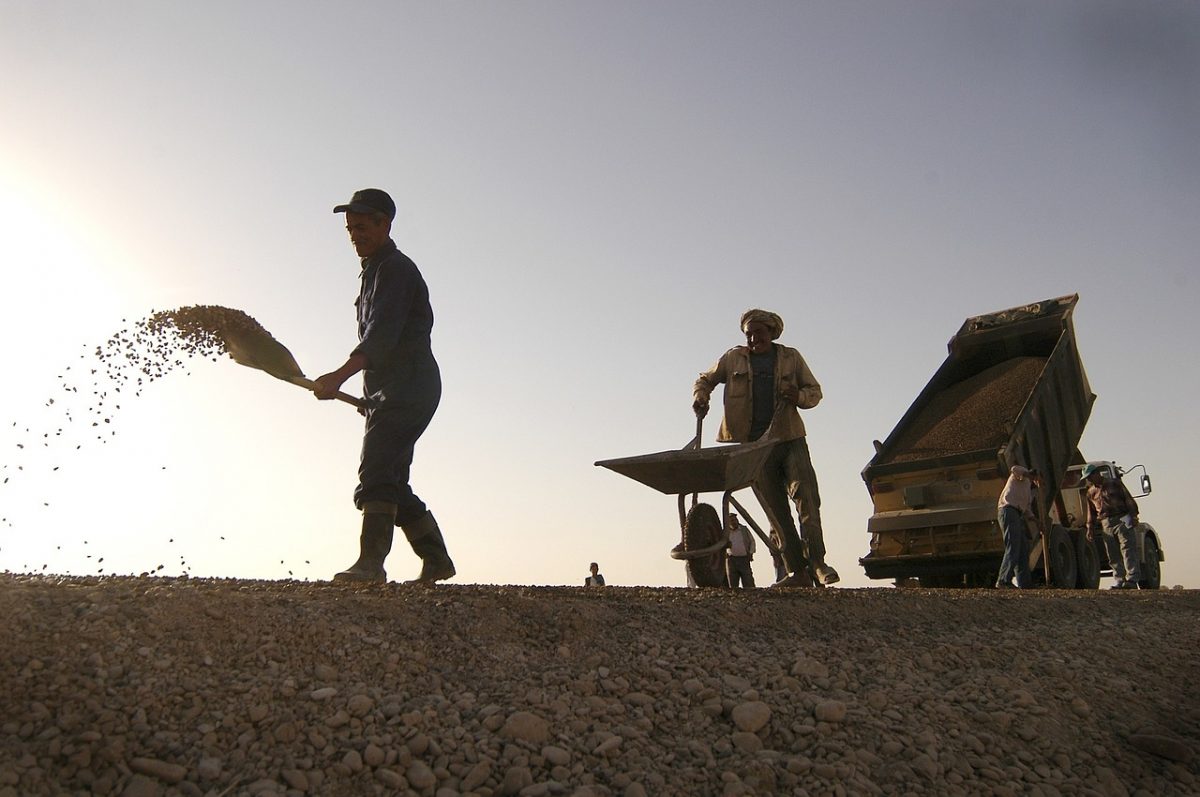 As XRP’s price rallied, the community breathes a sigh of relief after the coin’s price dipped as low as $0.1140 last month and at press time, XRP was trading at $0.1978. XRP’s YTD returns stood at 5.64% as 1 billion XRP was released from Escrow. However, unlike the past few instances, Ripple did not re-deposit the entire amount back to escrow but moved 74 million from its OTC wallet to an unknown wallet.

According to Whale Alert, 1 Billion XRP was released in two installments from escrow to Ripple. However, Ripple locked away 900 million back into escrow almost immediately. On 31 March Ripple’s OTC distribution wallet was noted to have transferred 74 million XRP [worth $12.70 million at the time] to an unknown wallet. Even though many panicked as the escrow amount wasn’t released yet, this transfer could be done to provide immediate liquidity.

The market may have let this transfer slide, however, the main risk and doubt that encompasses the community was the XRP held by ex-Ripple executive and co-founder, Jed McCaleb. On 8 April, McCaleb received another installment of 63.704 million XRP. McCaleb reportedly has a hold of 4.7 billion XRP and cannot sell it in entirety due to various lawsuits. Despite that, many users were skeptical of the co-founder’s intentions as they pointed out:

While others just hoped he would do something like the following:

Only 4.4 billion XRP left in his wallet

im sure you can buy up all that and make it bullish, right guys?

Additionally, according to a report published by Whale Alert noted that the settlement between Ripple and McCaleb may end sometime in 2020, and that will free the latter from withholding sales of XRP. In January 2020, McCaleb was noted to have sold approximately 19 billion XRP.

Related Topics:Jed McCaleb
Up Next