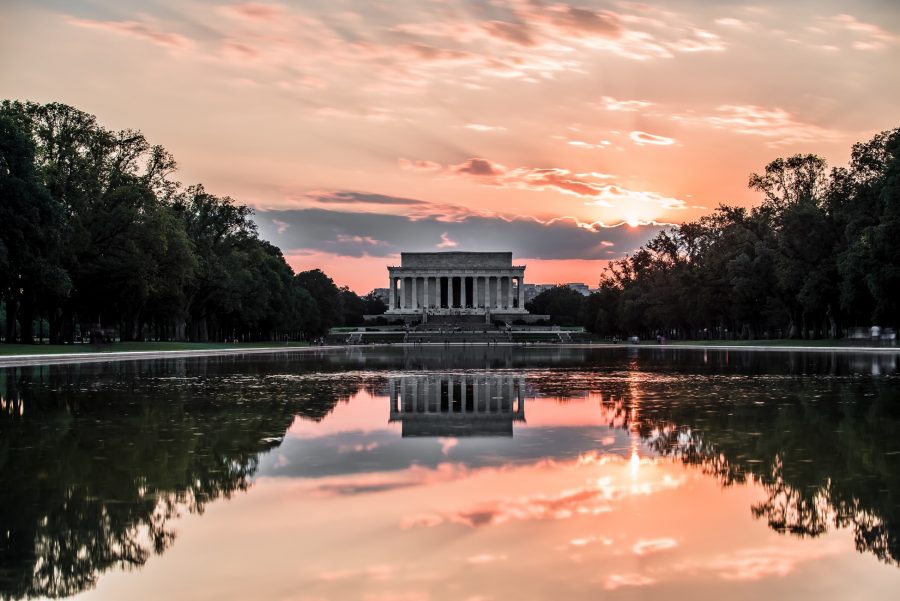 Ripple announced the expansion of its global regulatory team to Washinton DC. With this, Ripple becomes the first major blockchain firm with a dedicated global regulation office in DC. According to the official announcement, Ripple stated:

“We have expanded our global regulatory bench to include Susan Friedman as International Policy Counsel and Ron Hammond as Manager of Government Relations. Prior to Ripple, Friedman was the Senior Advisor to CFTC Chairman Heath Tarbert in his previous capacity as Treasury’s Assistant Secretary for International Markets.”

In addition to opening its office in DC, Ripple has become the latest entrant to join the Global Blockchain Association with its Global Head of Government Relations Michelle Bond, seated on the board.

Also joining Ripple Board of Directors was former Counselor to the Secretary at U.S. Treasury Department, Craig Phillips who will provide counsel to the firm’s leadership team and advise on strategic regulatory opportunities as it expands its network.

The official blog on Ripple Insights was authored by CEO Brad Garlinghouse who reaffirmed that the firm was excited to be included as members of the Blockchain Association and playing a key role in shaping a shared digital future, the goal being “sharing knowledge, identifying opportunities and co-creating a more transparent future in partnership with policymakers”. The post further stated:

“The members involved with the association advocate for advanced trust, transparency, safety and innovation of blockchain and digital asset technology. All countries, governments and businesses rise together with regulatory clarity. To support the ecosystem together it’s important for continued efforts like the Blockchain Association and the collaborative discussions being held today in D.C. and abroad.”

Bitcoin trading to USDT drops by nearly a quarter