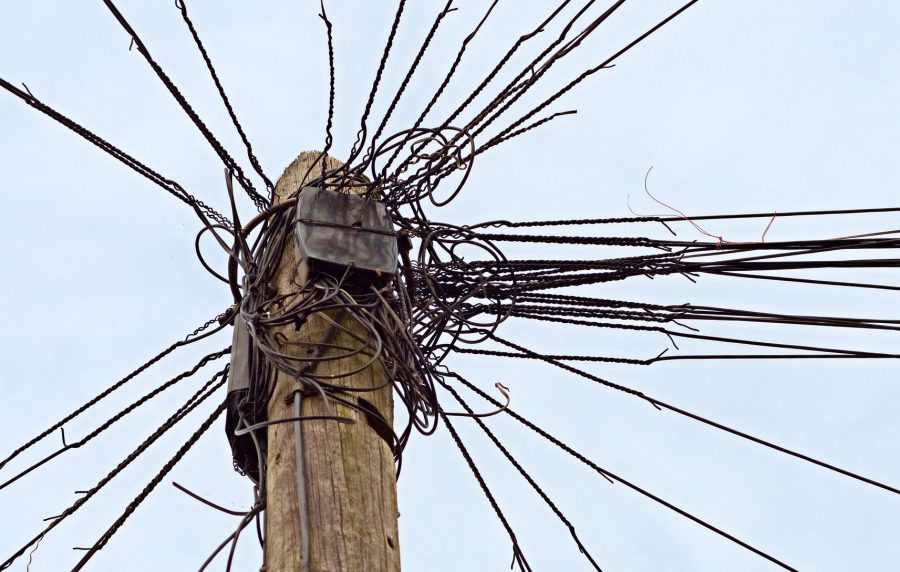 Bitcoin hitting the key level of $10,000 was celebrated by the entire crypto-community. However, as the king coin continued to surge higher and touch new milestones, one of the world’s leading cryptocurrency exchanges, Binance, reportedly experienced functionality issues.

Addressing the same, Binance has now come out with a blog post clarifying what happened, a blog post in which CEO Changpeng Zhao admitted to having a number of performance issues, all of which adversely affected accessibility to the platform.

The reason for the intermittent UI error of “Too many requests,” “5xx internal error,” and API timeout errors was due to an overload of the platform’s middle layer service. While the issue was resolved in the short-term, CEO CZ noted that there are limitations to this approach. In a report titled ‘Performance Incident Report,’ the CEO asserted,

“Due to the complex nature of this module, it does not auto-scale well. A new instance takes minutes to sync up the initial snapshot to be able to handle normal traffic. Further work was already in progress to address this but didn’t finish before the massive traffic hit us just a few days ago.”

As part of the platform’s effort to not let the system get overloaded any further, while also managing the handling error, CZ revealed that optimizations on the client-side had been made.

On 16 February, a Binance user had noted that the balances were not being displayed correctly, while the orders were not being processed either. Addressing the delays in market data/order/balance update, CZ had stated,

“One of the message brokers sub-components that typically pushes out 2.5GB+ of data per second, suddenly dropped the throughput by 100x, causing messages to be backed up, resulting in the order book as well as user balance update delays.”

However, this is not the first time sudden price movements in the king coin’s price have contributed to system overloads. A brief rally in the crypto-market back in September 2019 had led to Binance’s systems facing delays for a while. CEO CZ had then stated that the delays happened during the system’s auto-scaling process.

Further, Binance isn’t the only platform to have faced such issues. When Bitcoin crossed $2,000 for the first time in 2017, cryptocurrency trading and wallet platform, Coinbase, experienced unprecedented traffic and trading volume resulting in outages and downgraded performance for some users.

In fact, during the same bull run, Kraken also reported that its website and API were slow or unresponsive for many clients.