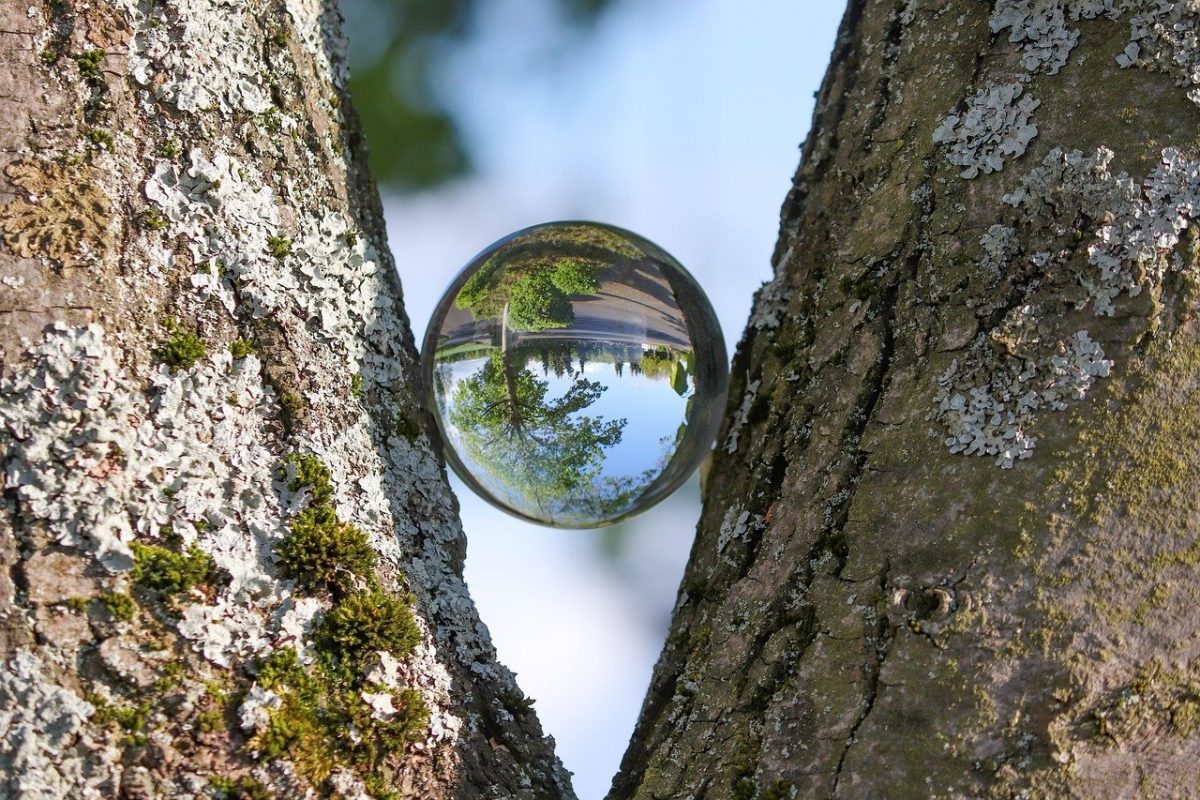 There has been a lot of discussion around regulation in the crypto space, and perhaps more so now than ever before. This has also led to countries around the world beginning to better understand and regulate this emerging industry of digital assets.

Switzerland, in particular, has implemented the Swiss Rule which states that financial institutions are required to not only collect information about transactions between customers but also customers’ transactions with self-hosted wallets.

20/ I fear we're heading for a world where withdrawing crypto from exchanges to self-custody is restricted as a means of attacking privacy.

We'd have two separate crypto markets: one of "clean" custodial coins & another of "dirty" self-sovereign ones, with no bridge between.

Jake Chervinsky, General Counsel at Compound Labs, in the recent episode of the Unchained podcast, expressed concern about the ability of financial institutions to follow through in implementing these regulations.

This is really hard to prove in effect, resulting in a legal standard that is complex and difficult to meet.

As a result, Swiss Financial institutions have simply refused to allow any transactions with self-hosted wallets because it is just too complicated to figure out how to comply with that rule.

This has led to a somewhat bifurcated market in Switzerland, where some crypto is on exchanges and with custodians in a regulated financial institution, while the other half is in the self-hosted world with self-custody.

Kristin Smith, Executive Director of the Blockchain Association, believes this regulation may have a ripple effect around the world, stating,

“I worry that when you have one nation do something, then other countries will look around and say, oh, they’re being tougher on illicit finance than we are, and there’s sort of a race to make sure that regulations are strong enough and meeting the strongest standards.”

This may already be happening as is the case with the Dutch Central Bank’s (DCB) recent regulatory move, that has essentially forced Bitcoinic, the first Dutch Bitcoin company, and home to the only Crypto Exchange based in the Netherlands to issue a notice to its customers on additional verification requirements that would now be required to purchase Bitcoin.

Related Topics:Crypto regulations
Up Next

Is Litecoin ready to reclaim its 2019 ATH?