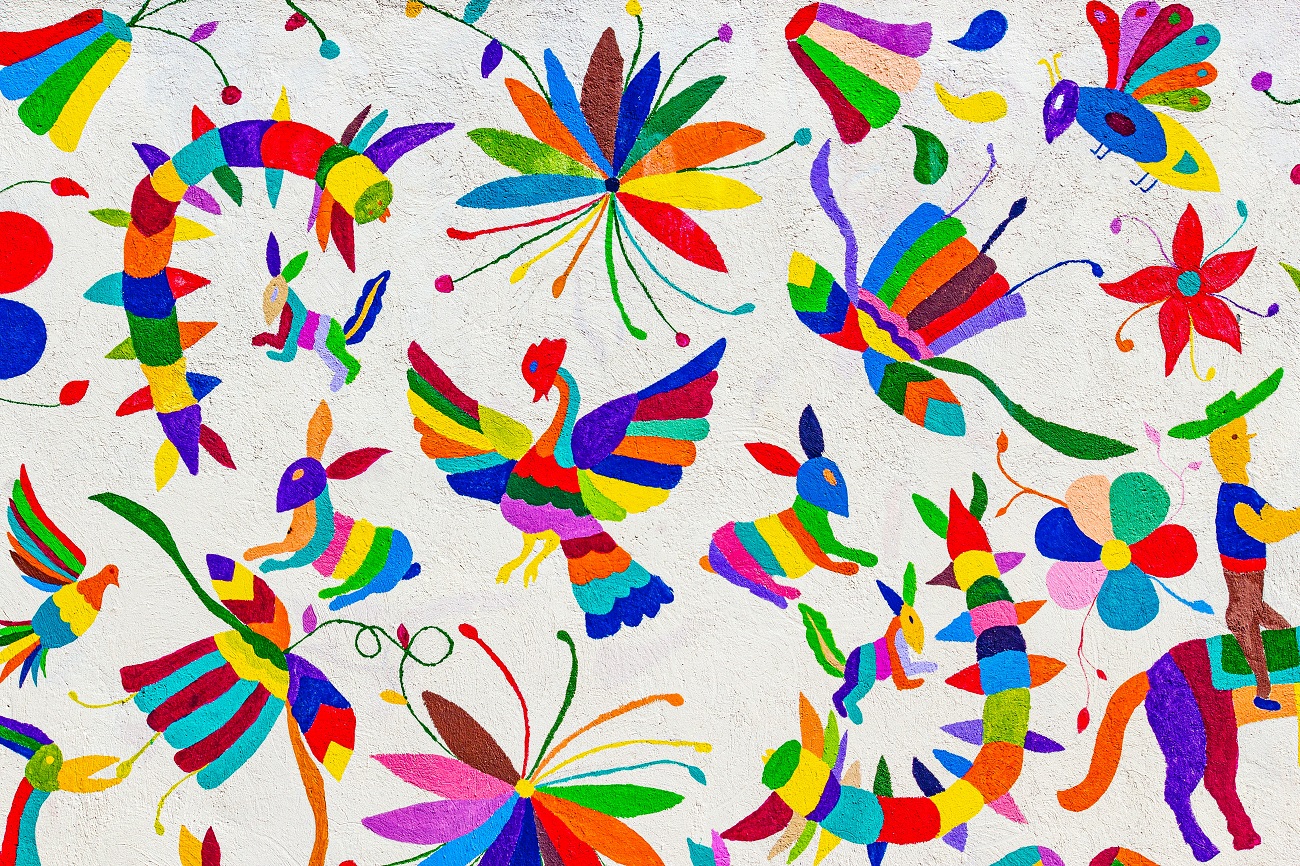 Chainlink is showing the best prospect in the near future with the formation of an ascending triangle. Ravencoin and XRP, however, show little signs of optimism when compared to Link.

Ravencoin, the 50th largest cryptocurrency, registered a market cap of $93 million and noted a 2.75% surge in the last 24 hours. With the price above the EMA ribbon, things are looking up for the coin. Especially until $0.020, where the price will hit a roadblock set up by the 50-day moving average [yellow]. The chances of price moving sideways are a lot here.

Chainlink has been gaining popularity. With the price of Link at $2.38 and a market cap of 827 million, the token ranks as the 17th largest cryptocurrency in the world, right below Huobi Token.

With a 3.2% surge in the last 24 hours, Link shows promise with the formation of an ascending triangle, hinting a bullish breakout. Further, MACD indicator has already started a bullish crossover, supporting the narrative.

XRP, the 3rd largest cryptocurrency has been on a rise since the dip, however, RSI is also surging with a slightly lesser slope. 1 XRP, at press time, was worth $0.1877 with resistance at $0.02003 and $0.02163. As RSI pushes into the overbought zone, the price has a possibility to either push higher into this zone or drop lower. Depending on buyer sentiment, RSI will follow the price action.