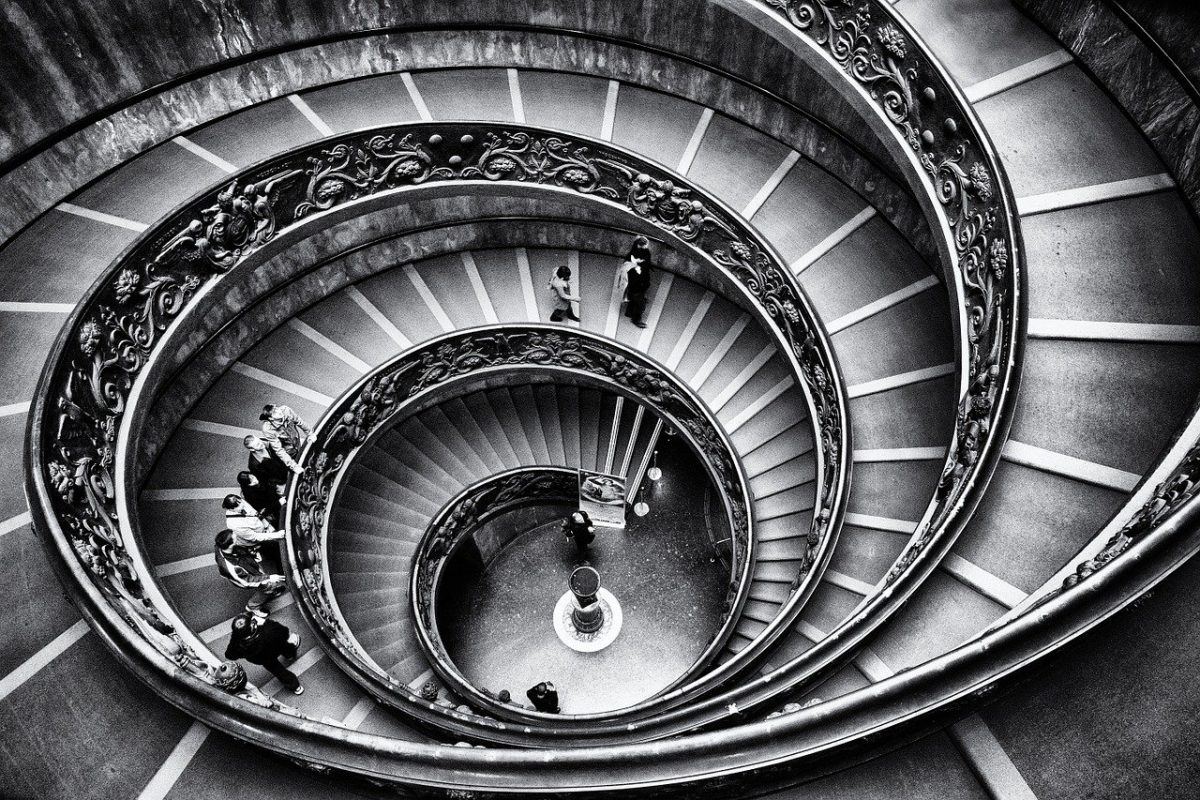 Bitcoin’s dominance in the cryptocurrency space stood at 65.3%, at press time, despite a major fall in the price of the king coin. As the alpha of the market, Bitcoin’s price movement was closely followed by the rest of the crypto-asset market, which is why, many cryptocurrencies were quick to follow BTC’s lead and record losses of their own.

The controversy surrounding Justin Sun’s “takeover” of the Steem blockchain failed to bring in any relief for the coin. Tron’s integration with San Francisco-based peer-to-peer payment platform Metal Pay via Tron Foundation’s partnership is expected to open new opportunities for the crypto. However, TRX continued to face severe bearish pressure after exhibiting recording substantial recoveries.

MACD: The MACD indicator recorded positive momentum for the coin after a bullish crossover on 20 March.

Chaikin Money Flow: The CMF indicator hinted at an upward revival after a prolong bearish phase for the market.

The XEM token showed impressive consolidation from a low of $0.03, all the way over $0.07 in the first quarter of 2020. However, this rally was short-lived.

On the development side, the NEM Foundation, supporters of the NEM blockchain platform, announced a partnership with FIX Network, an Israeli-Lithuanian-based telecommunications startup. With this, the two organizations will work towards solving the issue of SIM swapping through decentralization.

Parabolic SAR: The dotted markers above the candles suggested a bearish trend for the coin.

Awesome Oscillator: The AO, however, aligned with the bulls, displaying green closing bars.

2020 started off great for this crypto as well, however, the latest downside pressure has contributed to QTUM’s price declining. On the adoption side, crypto-exchange Coincheck announced their plans for making the token available for trading on the platform soon.

Klinger Oscillator: KO predicted a bullish phase for the coin, with the signal line hovering lower.

RSI: The RSI, on the other hand, placed the coin in the oversold zone.