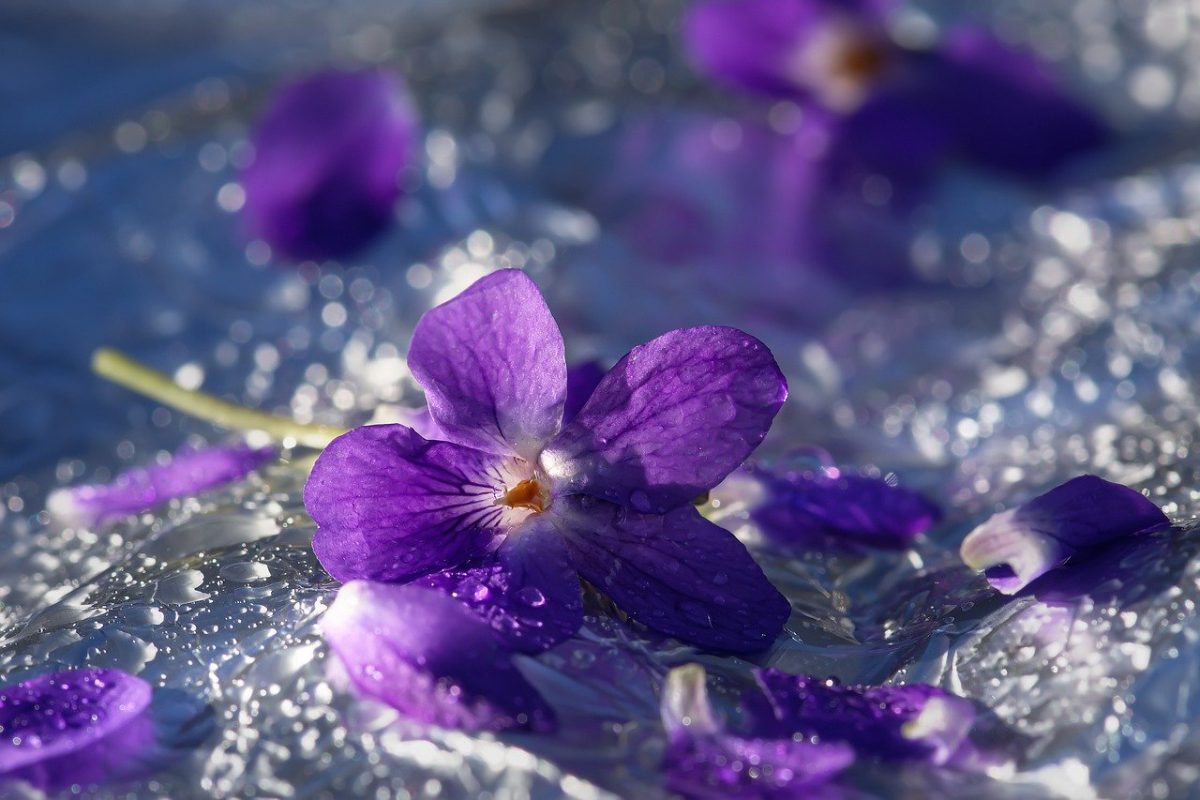 Despite several technological advancements, most altcoins have failed to breach their previous highs. Instead, most have retraced their steps back to their yearly lows. These altcoins, strongly mimicking the price action of Bitcoin, have endured heavy losses. However, this time, not all altcoins sustained severe losses.

On the development front, 2020 has been a good year for the Cardano ecosystem. The latest development for Cardano was IOHK’s announcement of a ‘reboot’ of the Cardano blockchain’s Byron-era codebase, paving the way for Shelley-era decentralization that will be deployed on 31st March.

Chaikin Money Flow: The CMF indicator also appeared to be heading for a much-anticipated bullish revival.

Parabolic SAR: The dotted markers below the candlesticks signaled a bullish trend for the coin.

Awesome Oscillator: AO too aligned with the bulls with its green closing bars.

Unlike other coins, Digibyte did not post impressive rallies at the start of 2020. Its surges remained mild. Following the sharp decline in the second week of March, the DGB token, however, paced itself after it surged for the sixth consecutive day.

In the latest development, the beta version of DigiByte’s [DGB] new website has been released for proper community assessment. The version is still in the test mode and DGB community members have been given the opportunity to report potential bugs and come up with fixes for the same.

Klinger Oscillator: KO indicated a highly bullish phase for DGB in the offing as the signal line continued to hover well below the leading line.

RSI: The RSI also headed towards the median, depicting positive sentiment in the DGB market.

Related Topics:CardanoDigiByteethereum classic
Up Next

QTUM, NEM, Tron Price: Altcoins may be reverting back to 2020 lows