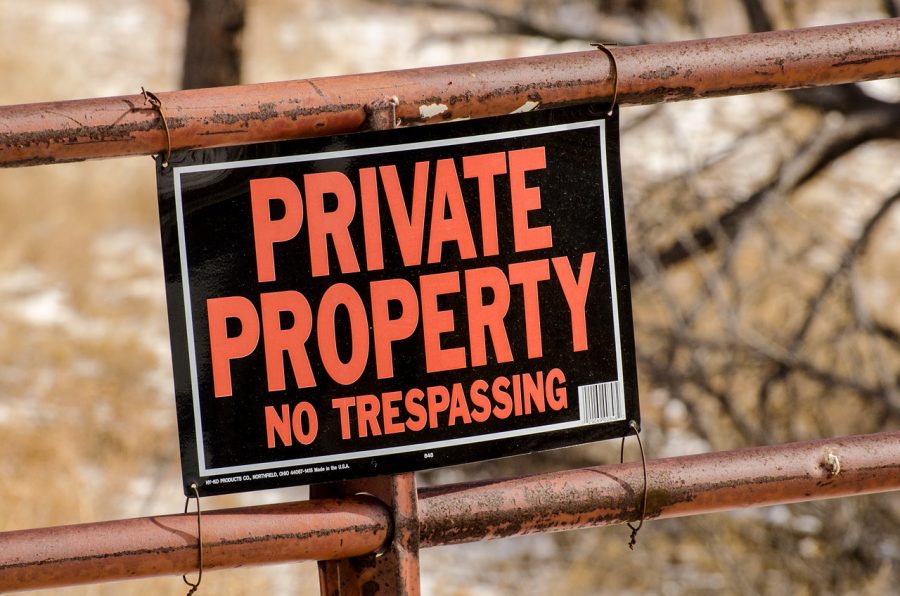 Considering the ongoing participation of government organizations in building private crypto assets, a recently published research paper details on the use of “private digital currencies” and its implications on the current society.

Although Facebook’s Libra initiative witnessed a red flag from the U.S. government, numerous countries have begun experimenting with in-house options for evading the expected financial crash and gain independence from the dominant fiat, the U.S. Dollar. In this regard, the SSRN paper studied “the difference between citizen utility under a permissive regulatory regime and citizen utility under a restrictive regulatory regime.” 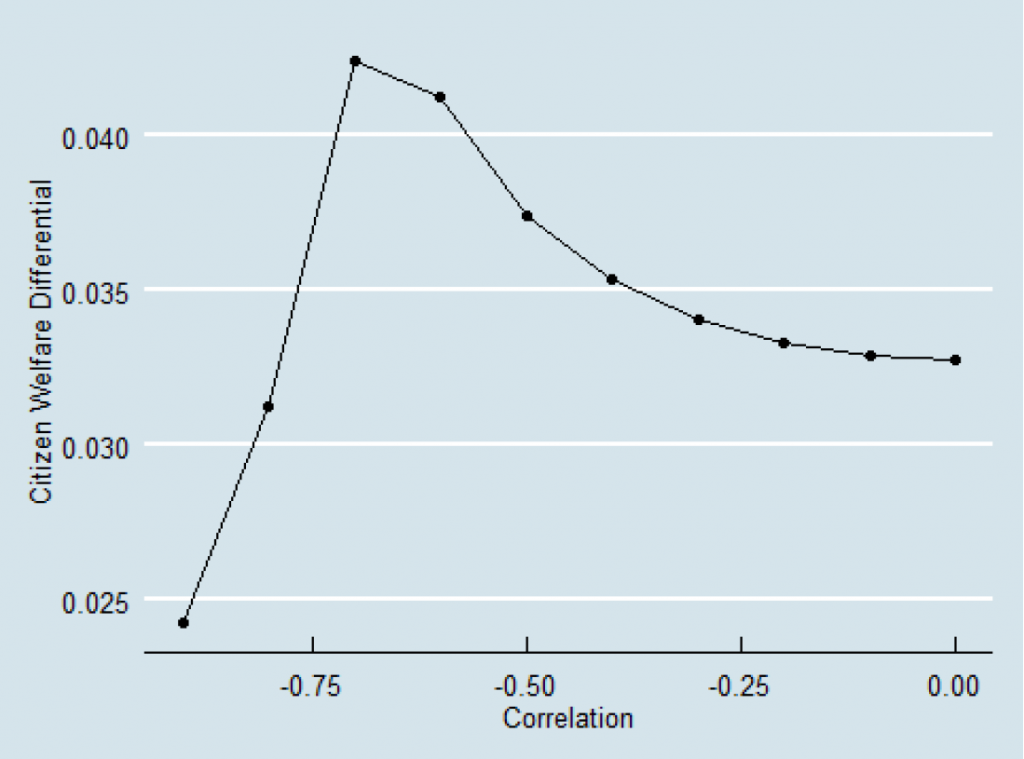 Contrary to the popular belief, the study concluded that,

One of the main reasons for this finding was attributed to lower correlations, which facilitates diversification and induces higher citizen welfare. Moreover, the co-author David Yermack told AMBcrypto that “trust” factor was an ultimatum for currency domination, stating,

“There is very little direct regulation that would prohibit anyone from attempting to create a medium of exchange such as the Facebook Libra project.”

Yermack added that the social media coins (unlike Bitcoin) will probably be integrated into retail platforms on smartphones, giving them tremendous ease of use, and these companies have built-in customer bases that amount to billions, which is far more than any nation-state has. As an example, he contrasted how quickly “AliPay and WeChatPay have pushed the People’s Bank of China to the sidelines as guarantors of payments in China.”

Although the study detailed on various benefits of private currencies over traditional fiat alternative, it warned readers that “private digital currencies should not be analyzed as a replacement for traditional money but rather as an important alternative asset.”

Related Topics:ChinafeaturedU.S. regulations
Up Next