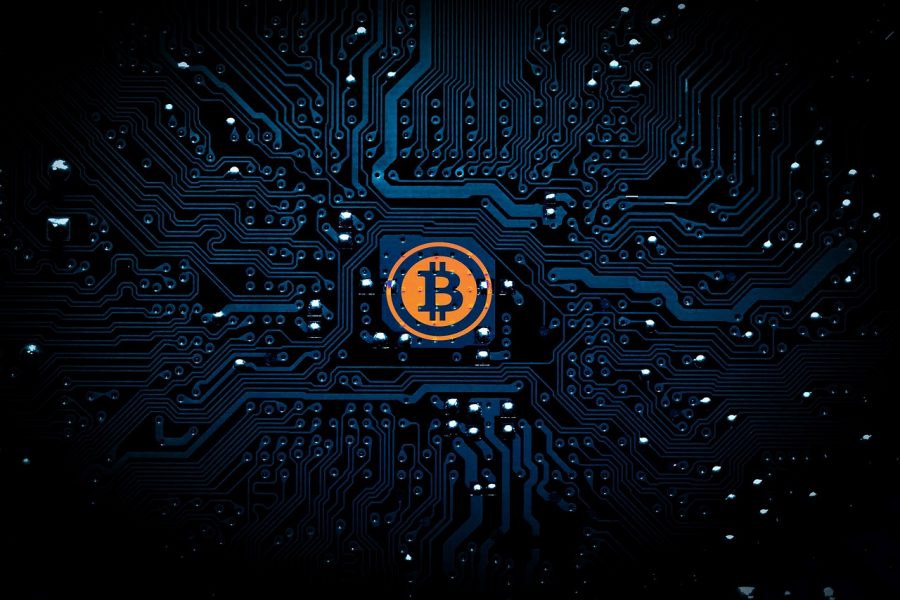 Paxful, a peer-to-peer Bitcoin marketplace established back in 2015, has decided to expand its services in East Africa after seeing significant growth in the region over the years. The expansion plan is part of Paxful’s long-term goal of providing financial services to the unbanked and underbanked across Africa.

Paxful has established itself as one of the world’s leading peer-to-peer Bitcoin marketplaces through over 300 payment methods, including bank transfers, Paypal and M-Pesa, which users can avail to buy or sell Bitcoin. The Bitcoin marketplace has over 2 million users worldwide and accounts for almost $20 million worth of transactions every week.

As part of its innovative approach of providing banking and financial services to the underprivileged in East Africa, Paxful will be partnering with innovation centers, learning institutions and other stakeholders in the society, starting from Kenya. The aim is to educate the larger part of the society about the advantages of Bitcoin and peer-to-peer networks over traditional banking services, which most people in the region are deprived off.

Kenya has become a hub for growing Paxful userbase

Ray Youssef, CEO and Co-founder of Paxful, spoke about the importance of such projects said,

“Bitcoin is helping individuals have access to global financial services and participate in a new financial system where traditional banking is no longer required. Customers can pay for items that are in foreign markets such as China, Europe or the US using bitcoin. It is for this reason that Paxful gives priority to providing education and awareness on bitcoin and the opportunities it provides.”

Presently, more than 45% of all Paxful users come from Africa, which in itself is evidence of how such programs are helping fulfil Bitcoin’s original goal i.e to provide financial freedom to the underprivileged who cannot avail the services of the traditional banking sector. Paxful has also witnessed a significant increase in its trading volume from Kenya, a metric which reached 14 million KES in July 2019.