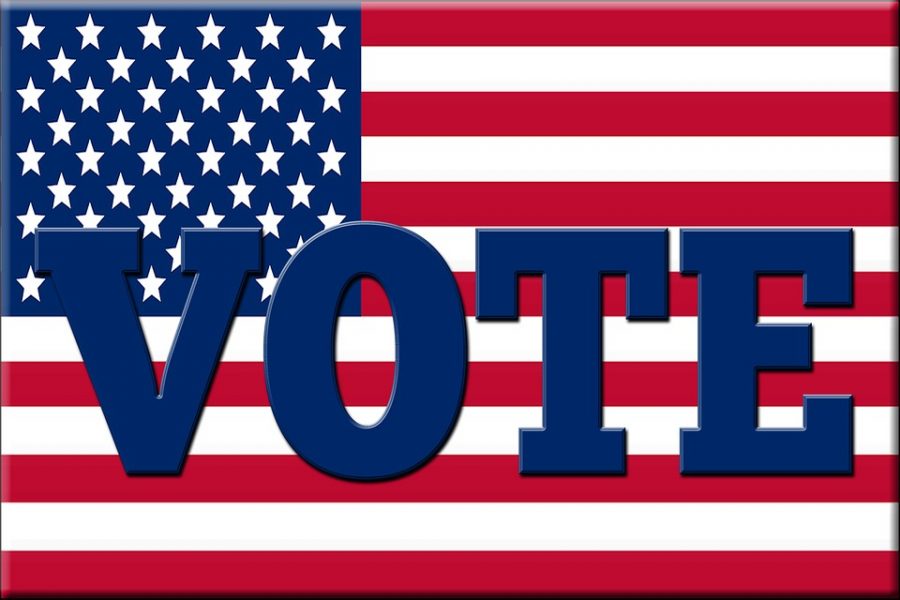 Benefits of blockchain technology are being widely recognized by many prominent individuals and corporations, with the most recent being Andrew Yang, one of the Democratic party candidates for the American presidential election in 2020. Yang affirmed that with recent advancements in technology, Americans will not be required to stand in long queues to cast votes. The endorsement for blockchain technology and skepticism of exisiting technologies is reflected in Yang’s campaign website which states that traditionally used machines are vulnerable to tampering and hacking, when compared to the world’s latest available technologies.

Yang shared his long-term plans of modernizing the voting infrastructure through effective utilization of modern technology, if he was elected President. This step will reform existing voting methods by simplifying the process of voting, in addition to making it secure. It is important to note that this step aims to increase the proportion of Americans participating in the voting process.

Yang is one of the very few crypto-friendly Presidential candidates this election cycle, and he wants to steer an age where Americans will be empowered to vote as per their convenience. The website goes on to say that mobile devices will revolutionize the voting system. With verification done via blockchain, there will be an increment in the likelihood of participation from all bodies on the local, State and Federal levels. According to Yang,

“It’s ridiculous that in 2020 we are still standing in line for hours to vote in antiquated voting booths. It is 100% technically possible to have fraud-proof voting on our mobile phones today using the blockchain. This would revolutionize true democracy and increase participation to include all Americans – those without smartphones could use the legacy system and lines would be very short.”

This news comes almost a month after it was announced that Andrew Yang’s Super PAC would be accepting Bitcoin donations via Lightning Network.

Related Topics:bitcoinDemocratsUS Presidential elections
Up Next

Gemini extends its global footprint by expanding to Australia