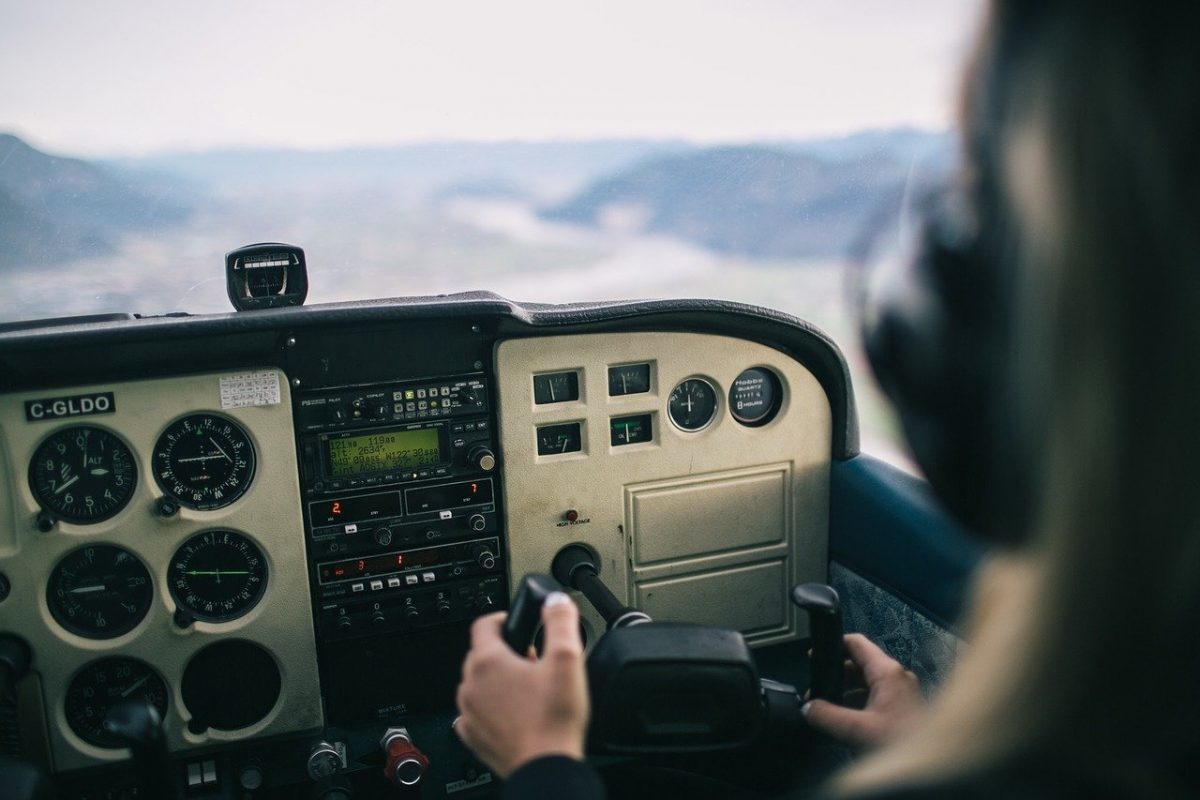 Earlier today, TrustSwap disclosed that they are currently working on an acquisition of another crypto company.

The announcement states that TrustSwap is set to buy out another crypto company and onboard all of their assets, team, IP, etc to grow TrustSwap into an ‘absolute monolith’.

TrustSwap anticipates that they will have all the details and contracts signed within the next 7 days.

Calling the acquisition is the strongest news to hit TrustSwap since the mainnet launch, Jeff Kirdeikis, TrustSwap CEO stated,

“The merger of these two teams and assets will launch TrustSwap into a whole new league.”

In an interview with Boximing, The CEO also revealed that the crypto space can expect an official announcement as to which company TrustSwap is acquiring within the next week, further stating that the terms of the deal are beneficial not just for the holders, but for the entire ecosystem.

TrustSwap is also launching Coin – a decentralized exchange founded by Microsoft Alumni with a revenue model that distributes half of the revenue directly to stakers, and raising 2.4 million on the TrustSwap Launchpad.

The most talked-about TrustSwap Launchpad project to-date is landing on November 19th.

Speaking about how this came about, Kirdeikis claimed it was fuelled by a motive to undercut a particular competitor.

According to him post the ‘incident’ that TrustSwap faced a couple of months ago, he stated

“We have an inkling that this community launched a paid FUD attack on us and at that time their only business model was Liquidity Locks.”

In response to this, TrustSwap offered free Liquidity Locks. Shortly after, the competitor in question started a Launchpad, which Coin was reportedly a part of until TrustSwap reached out to the team.

“We reached out to Coin and said, hey you know TrustSwap has a Launchpad too and the rest is history”.