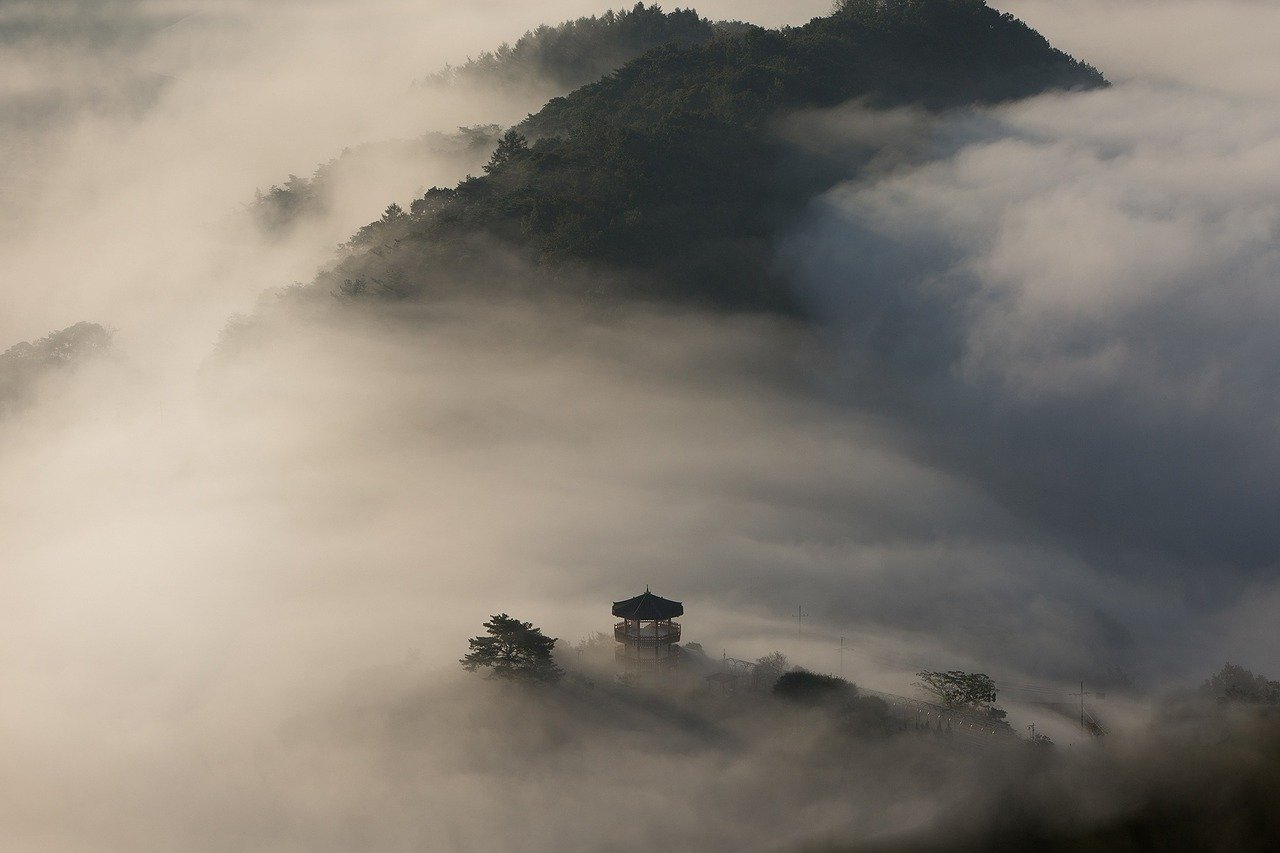 Cryptocurrency exchange OKEx shared an update today stating that it has now hired an “external legal counsel” to help resume withdrawals it halted on 16 October, which had left many traders frustrated. In its 6 November, announcement OKEx said that it has even contacted some private key holders.

According to OKEx’s earlier announcement, the reason behind suspending the withdrawals was because one of its private key holders was undergoing an investigation. The nature of this ongoing investigation still remains undisclosed.

However, on 16 October, reports had emerged about OKEx‘s founder Mingxing Xu, also known as Star Xu, who was reportedly questioned by the police, and that he had also been absent from work for a while.

In the recent update though, the exchange dubbed claims pertaining to the detained private key holder, and that the holder was criminally charged, as rumors:

The claim that the person has been criminally detained is a rumor and is currently actively cooperating with the public security organs to carry out investigations in accordance with the law.

In other news, Singapore-based crypto exchange DragonEx claimed last month that the OKEx incident had created a “crisis of trust” in centralized exchanges among a large number of crypto traders which triggered a run on fund and quickly deteriorated the platform’s services. According to the DragonEx team, this had led them to suspend deposits and withdrawal services of all currencies on their platform.