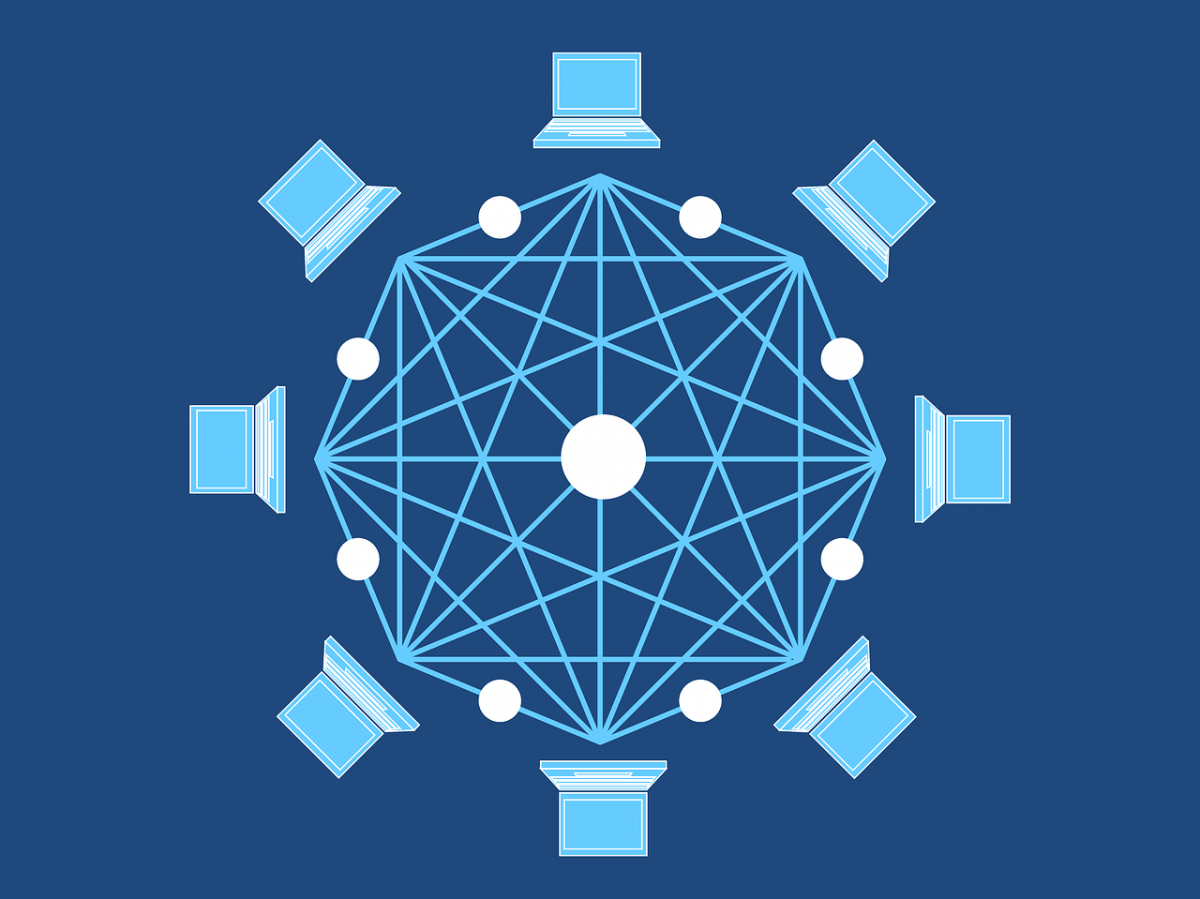 The altcoins have received a new lease on life, as the price of Bitcoin has surpassed $15k. This price has not been seen after the bull run observed in 2017/18, and as the largest asset tests new resistances, the altcoin market has also been marching.

The above one hour chart of XRP noted that the consolidation phase observed in the market over the past couple of months. XRP value has more or less remained between $0.2639 and $0.2239. Although the BTC market was roaring the XRP value remained at $0.2539, at press time.

Even though the bullishness is not evident in the XRP market, the digital asset may witness high volatility, but with its support and resistance forming its range over the last couple of months, XRP may need more volatility to push it out this range and trend higher.

IOTA is returning 61% in profits to its investors. The altcoin has been witnessing selling pressure in the market and dipped as low as $0.214. However, the value of the coin has recovered a little and was being traded at $0.2575, at press time. The support for the token remained close at $0.2334, whereas the next support has been marked further low at $0.1800.

This sudden selling pressure in the IOTA market has marked a negative trend as the value of Awesome Oscillator remained at -0.0230. The momentum has not been siding by the price and the traders have been selling the digital asset.

Even the VeChain market has been seeing a downward sloping price from the peak noted in August. Like the IOTA market, VET’s market too was witnessing a sell-off since the asset’s value touched 0.0127. The selling pressure pushed the value of the asset to $0.0086 but has now been recovering as it traded at $0.0102.

The Parabolic SAR indicator highlighted this downwards trending price. The markers aligned above the candlesticks, to indicate the bearish trend was evident, at press time, but if the price maintained its current level, there could be a reversal soon.

This particular metric is vital for Bitcoin in 2021