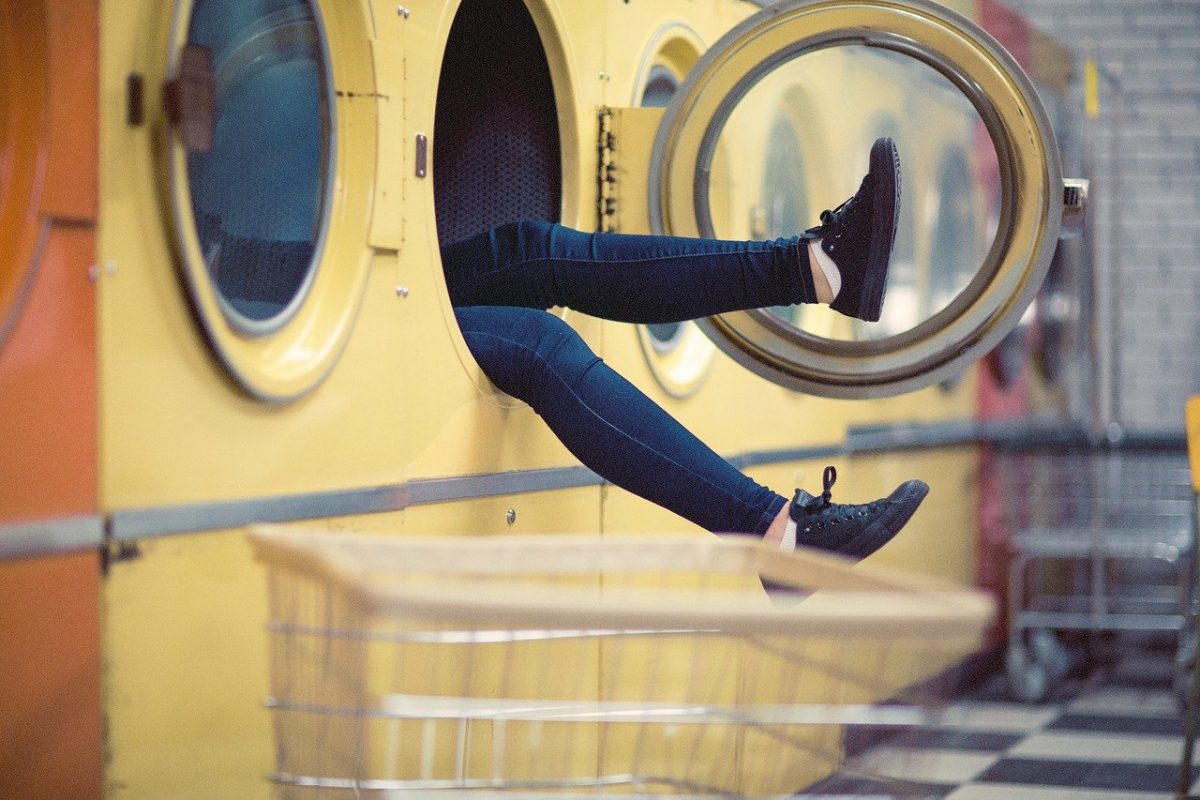 Patience is definitely a virtue. According to recent reports, a rather impatient Uniswap trader ended up accidentally paying $9500 in fees for a $120 transaction.

The trader, known by his Reddit username, ProudBitcoiner, accidentally paid 23.5172 ETH and sought help from Ethermine on Twitter.

Explaining what led to this situation, ProudBitcoiner posted,

The general consensus from users on Reddit was that Metamask should have an alert that is triggered on such an occasion to notify the user of a potential error.

Responding to this issue, another user commented,

This situation highlights how risky an error of this magnitude is. Once confirmed such a transaction is virtually irreversible. Earlier in the year, there were reports of two mysterious transactions that ended up spending $2.6 million in fees to transfer roughly $130 worth of Ether, further elaborating that such mistakes are always a possibility.

Interestingly another user that shares a similar sentiment commented that,

“It’s valuable for getting Meta mask and other wallets to write software that warns people of fat fingers messing up big time. Please metamask. This type of thing should not happen. 10% above the mean should set up a massive warning.”

Multiple data points indicate this about Bitcoin’s breach of $15K