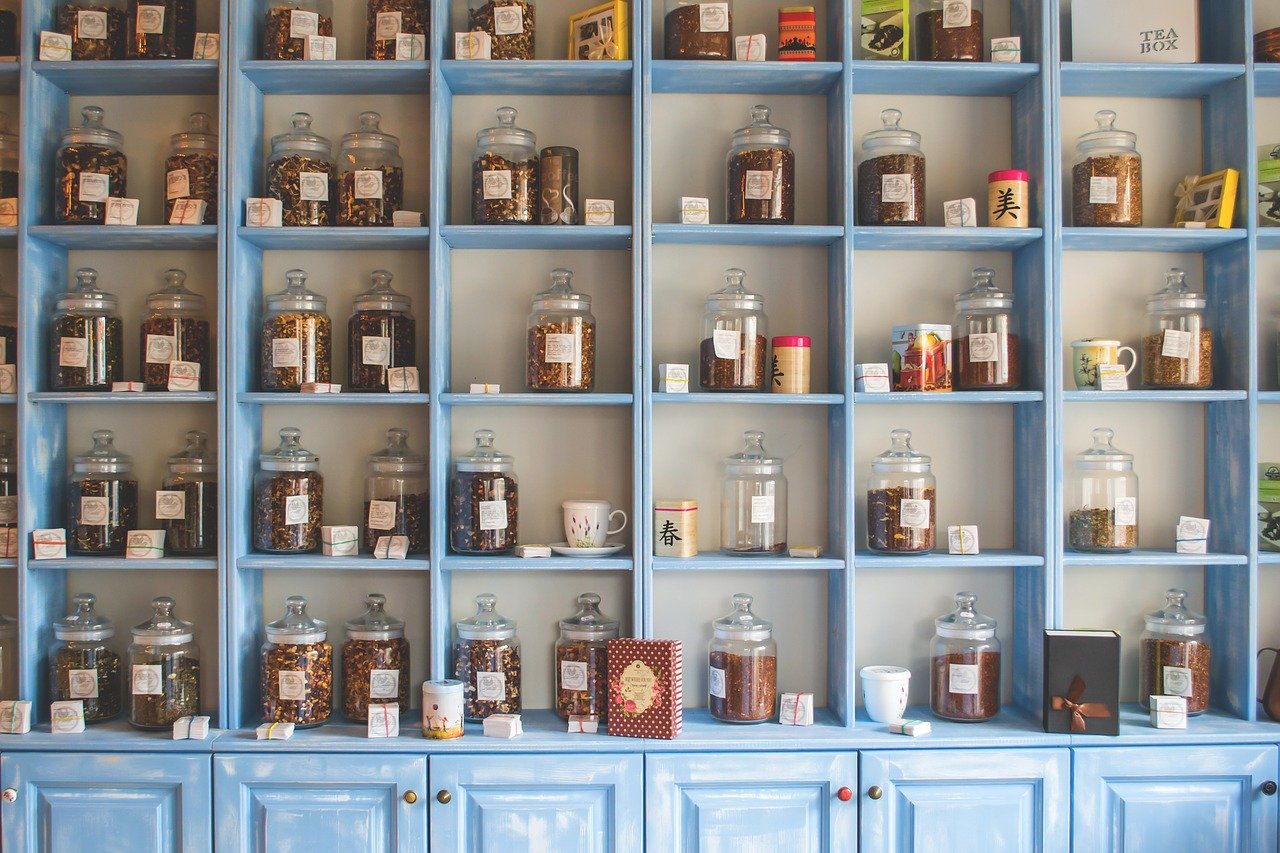 For most investors, the crypto-market is no longer uncharted territory. Thanks to increasing regulatory clarity and mainstream adoption, institutional investors are now flocking in. With the industry maturing over the past decade, it would seem that North America has emerged to become a very important market, something evidenced by the fact that it has more active, professional, and institutional investors than other regions like East Asia and Western Europe.

“North America also hosts a growing class of institutional investors moving even larger transfers of cryptocurrency than those we typically see from professional traders. The institutional share of the market has grown over the past few years, which can be seen by many to legitimize cryptocurrency as an asset class.” 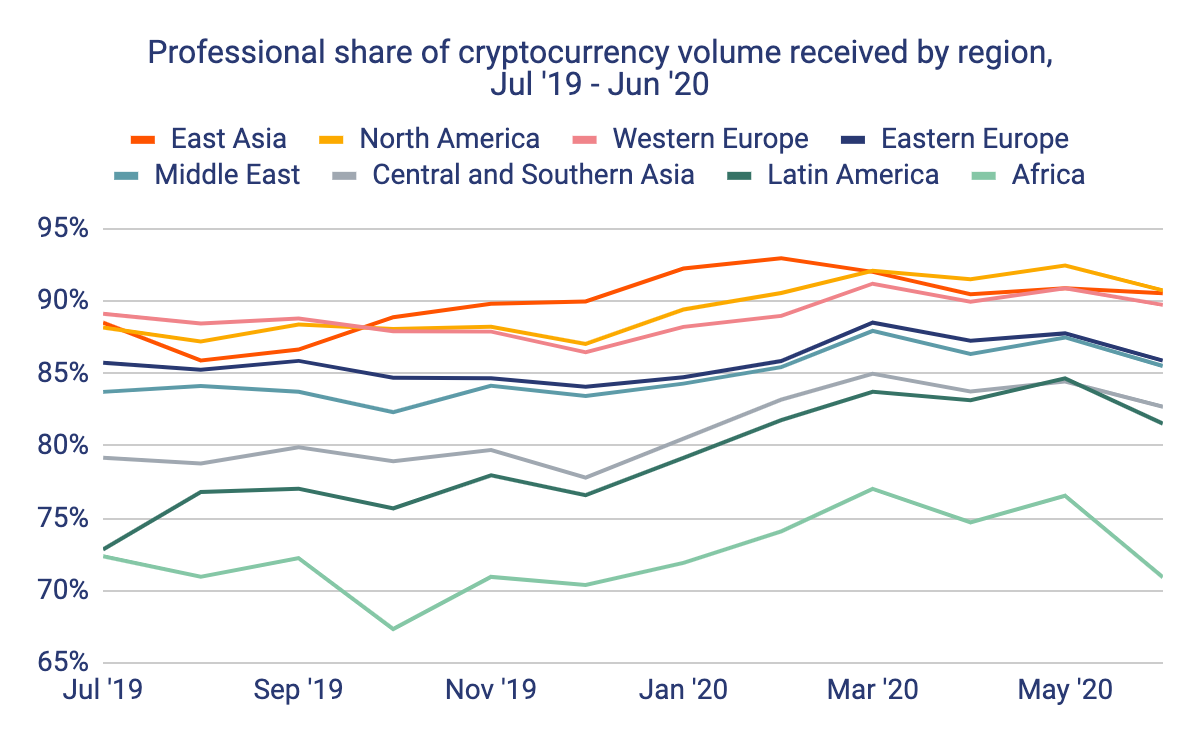 The report also underlined how in the past two years, the institutional investor class has been a growing demographic, in comparison to other markets, adding,

“Over the last two years in North America, we’re seeing the impact of a growing class of institutional investors whose transfers account for the growing dominance of professionals in the North American market since December 2019.” 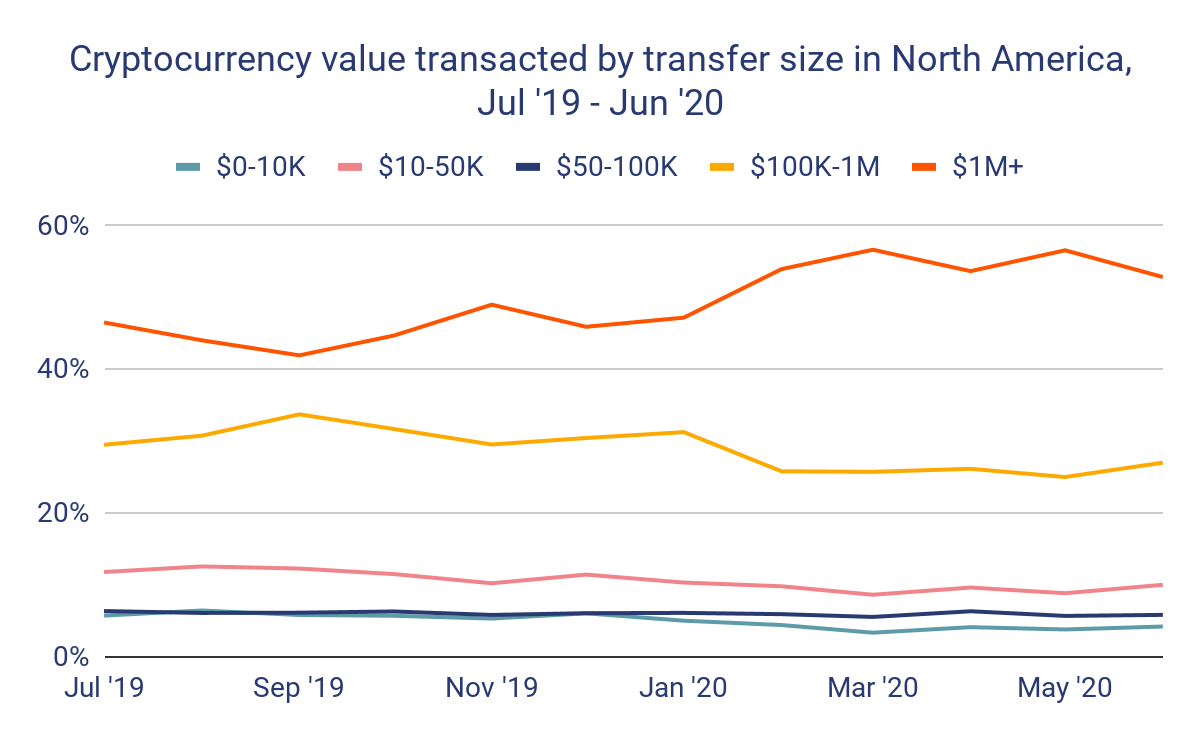 Interestingly, as the previous year came to a close, an interesting trend emerged with regard to the crypto-market. The size of crypto transactions from North America saw a spike, with the share of the region’s total value transferred made up of transfers above $1 million rising from 46 percent to 57 percent in May 2020.

This move is understandable as the pandemic has led to increased uncertainty in the global markets, a development that precipitates more and more institutional investors switching to crypto as a hedge. The increased printing of fiat currencies has also helped crypto’s case, along with the fact that cryptocurrencies like Bitcoin have a fixed supply.

In fact, Michael Sonnenshein, Managing Director of Grayscale Investments, recently noted that an increasing number of institutional investors today are open to having exposure to more than one cryptocurrency. He said,

“We now see over 80% of them having now invested in more than one Grayscale product, meaning they now each have exposure to more than one digital currency.”

Further, a recent survey conducted by Fidelity Investments had substantiated on the positive sentiment towards crypto from investors in the U.S and Europe, observing that an overwhelming majority of investors find crypto as an appealing asset class. It read,

“Almost 800 institutional investors across the U.S. and Europe, 36% of respondents say they are currently invested in digital assets, and 6 out of 10 believe digital assets have a place in their investment portfolio.”

While the U.S. has often been accused of not showing enough enthusiasm towards crypto, especially with regard to its framing of crypto-specific regulations, investors don’t seem to be holding back, especially in comparison to other regions such as many East Asian countries that are often lauded for robust crypto-regulations.

Chainalysis’s report also noted that despite North America-based addresses falling behind Western Europe and East Asia in terms of cryptocurrency activity globally, North America leads the way when it comes to cryptocurrency balances and exhibits a greater hodling tendency.