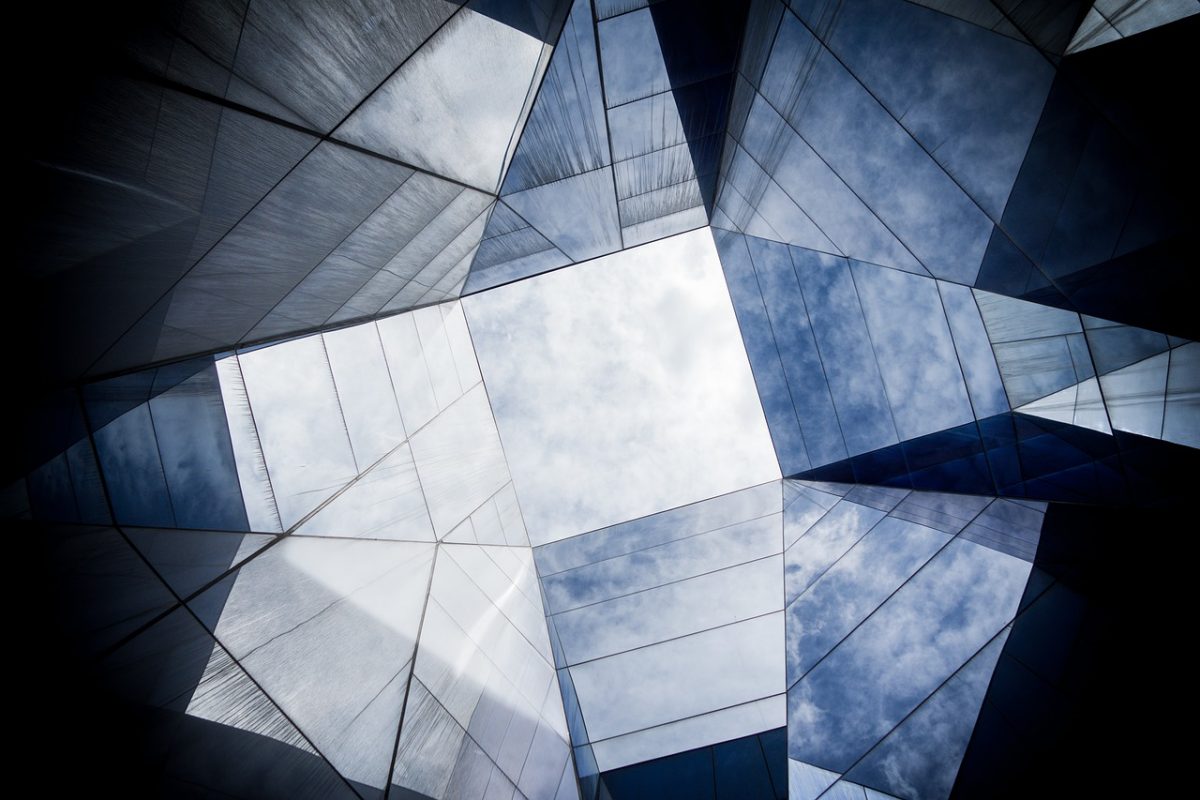 With a new quarter setting expectations aloft, especially because it includes the reward halving for the world’s largest cryptocurrency, Bitcoin, minority coins are getting their tails up. Altcoins, despite losing fanfare over the past few months, are now inching back into the mainstream, with some notable swings in the market.

The cryptocurrency spearheaded by the loud and proud Justin Sun is faring well since the last few days of March, trading at $0.0115, at press time, while recording an incline of 8.7 percent.

Tron was trading firmly in an upward channel till 31 March, taking the price up to $0.0117, bouncing off a resistance level, and hitting the support below at $0.0114, before regaining. From an upward channel to a parallel channel is not the worst of price movements, it will have to either trade within these levels for a while, before accumulating enough momentum to break out of it.

The Relative Strength Index for the altcoin stood at 49.65, down from 64.25 two days ago when the parallel channel began and from 69.94, when the upward channel was at its peak.

Unlike Tron, NEO was trading in a perfect upward channel since dropping to $6.17 on 30 March. Since then, its price has increased by 8.91 percent to its press time price of $6.75.

The upward channel for the altcoin began forming on 30 March and continued as higher-highs and higher-lows began to mount. On two occasions, the lower bands were tested, forming a support level at $6.55. Further, the channel’s momentum allowed the coin to break the resistance level at $6.72.

The Bollinger Bands for the altcoin opened up, a development widely indicative of a massive increase in upcoming volatility, The average line was trending below the coin’s price, further indicating a bullish spree.

Decred, the autonomous cryptocurrency with a decentralized treasury system, has also been trading in an upward channel, although one more acute than NEO’s. The channel has been persisting since 30 March, with the token recording a price hike of 6.48 percent.

Although the coin did mount higher highs and higher lows over the past few days, the marginal difference between the same was not much. Further, a move out of the channel and over the resistance level at $11.5 was met with an immediate price reversal that took the price down to $11.32.

The MACD indicator for the coin was defying the price. As the price trended higher, the MACD line dropped below the signal line and was heading to negative valuation, indicating a bearish drop.