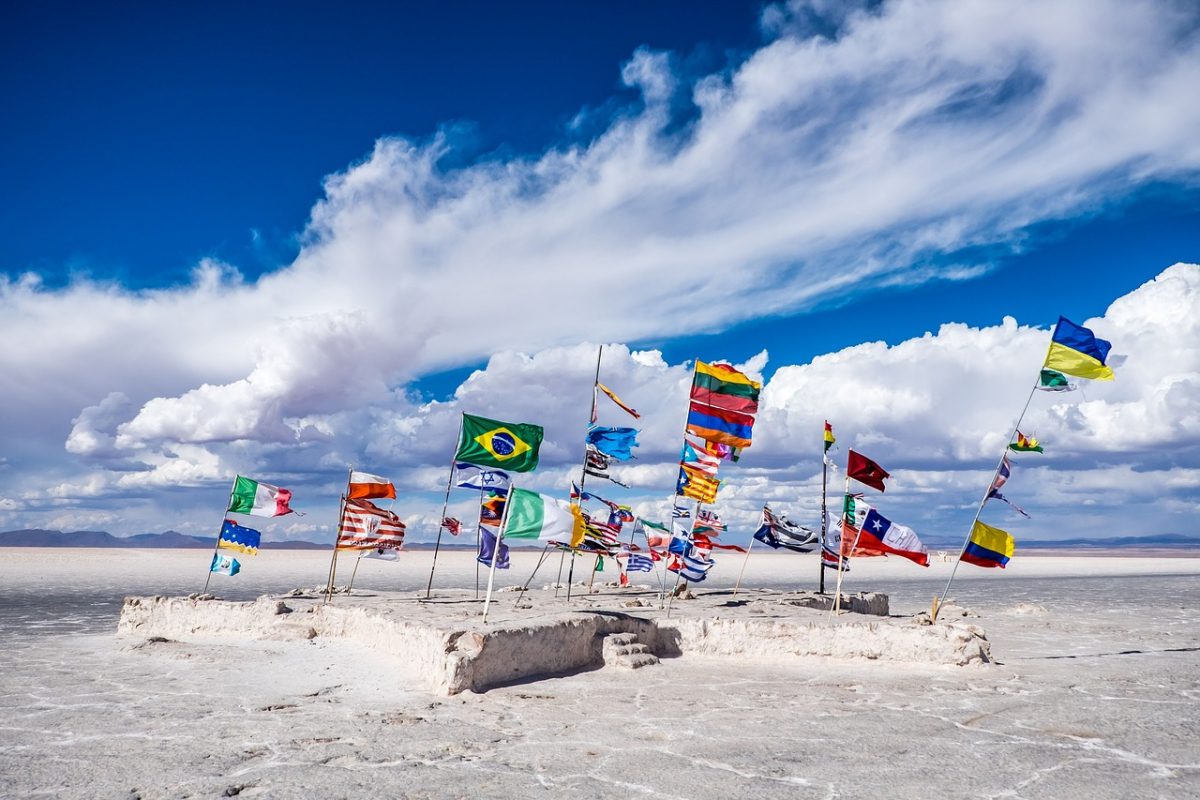 As the collective cryptocurrency market settles into the second quarter of the year, altcoins are undoing the wrongs of March by inverting their positions on the charts. Binance Coin, Qtum, and Bitcoin Gold, all recorded inverted mildly bullish flags, with all these altcoins working towards undoing the losses of the past quarter.

Binance’s exchange token and the newest member of the top-10 was hit by the drop on 12 March, a drop that shaved over 56 percent of its value, a value that the token had been regaining steadily over the past two weeks. In that time, the token has been trading in a strict upward channel, brushing against the rising top twice, and was locked in the middle at press time, trading at $12.53.

Binance Coin’s struggle with the top of the channel has created a resistance level at $12.61, which it bounced off of on 18 and 23 March, briefly breaking it on the 27th, but dipping below it the very next day.

The Bollinger Bands for the altcoin suggested a decrease in daily volatility as the bands were contracting. Further, the average line was trending below the coin’s press time price, indicating a bullish position.

Unlike Binance Coin, QTUM’s flag, though inverted, was quite parallel and not trending upwards as the exchange token’s. The flag pole for the altcoin began well before its bearish drop on 12 March, and was in fact, forming a long-term resistance level at $2.31.

Since the 12 March drop, QTUM has been trending with the aforementioned channel which has formed support at $1.14 and resistance at $1.29. On three occasions, the altcoin bounced off of the resistance level on 13, 24 and 26 March, respectively.

The MACD indicator suggested an overtake of the MACD line over the Signal line, indicating a bullish switch, which if widens its gap, could break the parallel channel.

If Binance Coin’s flag presented a mild case and QTUM’s presented an uninitiated case, Bitcoin’s copycat, Bitcoin Gold, presents a rare bullish case and bullish flag, Its press time price of $7.18 has already recovered half the value since the 12 March price drop, rising by 40 percent since hitting the support at $4.91.

The upward channel was littered with higher highs as the same seems to have hit the resistance at $7.76 and was, at the time of writing, nearing the base of the channel at $6.65. While the press time price was still above the base, another rebound could threaten a break.

The Relative Strength Index for BTG was trading relatively flat between 43-47, despite the price bouncing off the resistance and testing the lower band of the channel.