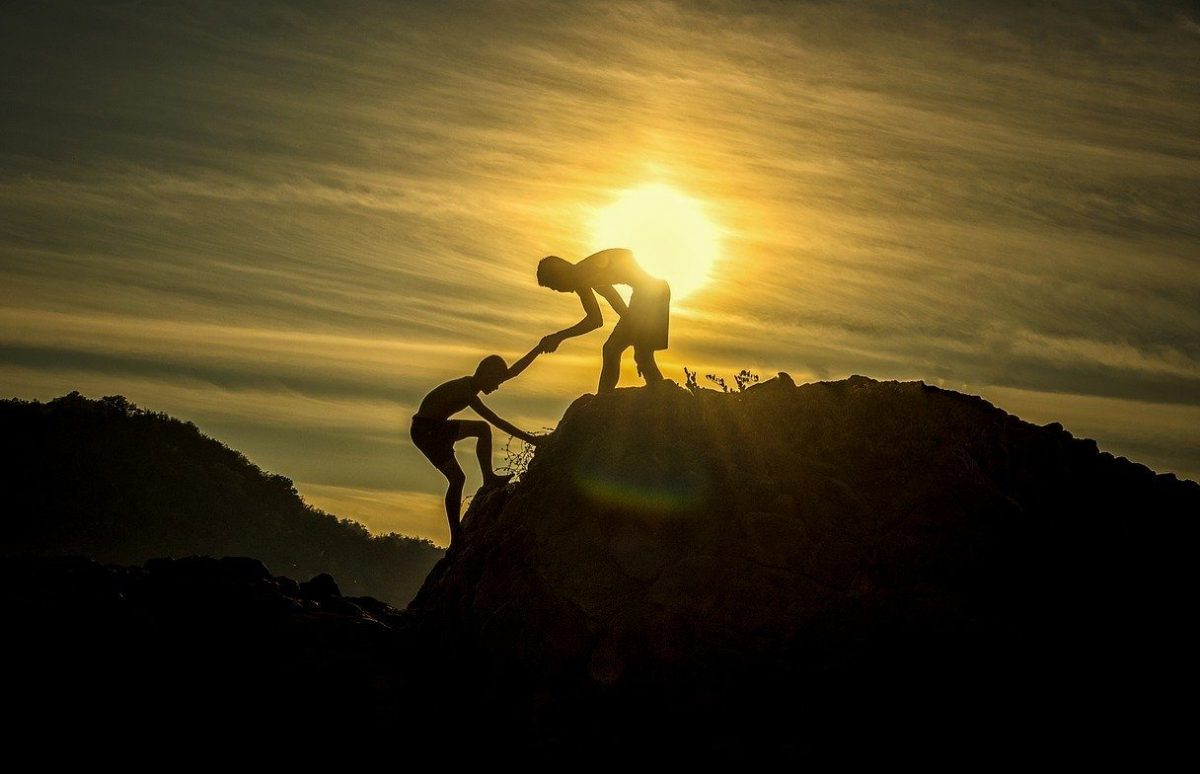 Not all coins have noted bullish price action after the latest rally in the cryptocurrency market. However, despite appearing bearish, the following altcoins did register some positive technical indices.

On the development side, a Monero developer recently announced the release of a new version – v0.15.0.5, dubbed ‘Carbon Chamaeleon.’

MACD: The MACD indicator aligned with the XMR bulls, with the signal line hovering below.

In a boost for the ecosystem, Binance U.S recently announced plans for listing ATOM, the native currency of the interoperable blockchain, Cosmos. At press time, ATOM was valued at $1.95 after a minor decline of 1.36% over the past 24-hours. Additionally, it held a market cap of $372.46 million and a 24-hour trading volume of $116.8 million.

Parabolic SAR: The dotted markers appeared below the ATOM price candles, indicative of a bullish price trend for the coin.

Awesome Oscillator: The closing green lines on the AO indicator also implied a bullish phase for the coin.

Klinger Oscillator: The KO line was above the signal line, a bullish sign for the coin.

Relative Strength Index: The RSI appeared to be heading towards the neutral region of 50-median. This might be a sign of investor revival in the market.