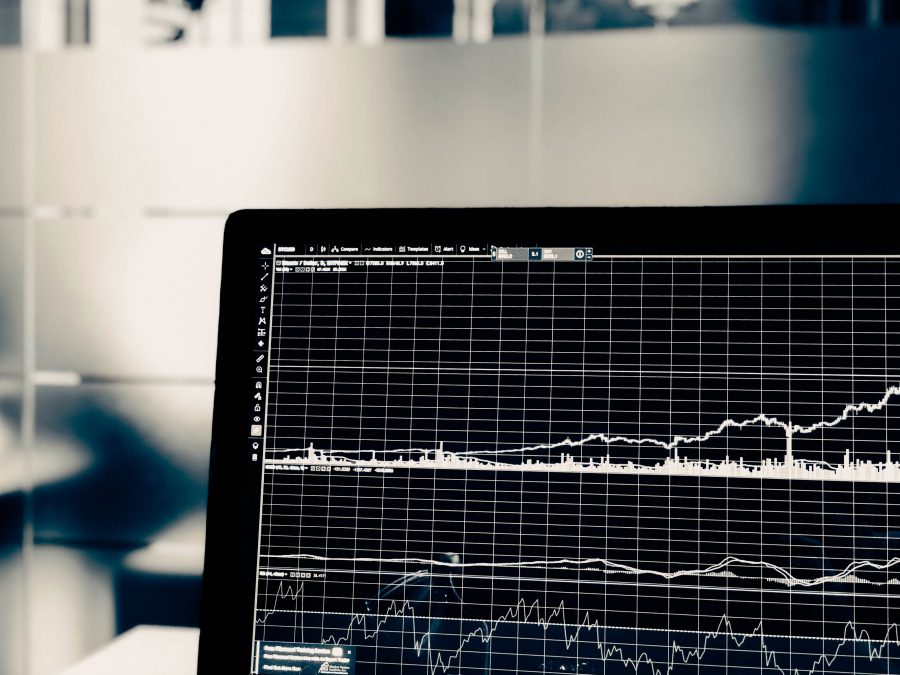 The hashrate of Monero reached an all-time high (ATH) of 1.1358G a few days ago. However, while many welcomed the development, it also lent fuel to a few debates within the Monero community. While many were unsure as to what caused the hash rate of Monero to spike, others voiced skepticism of some who claimed that Monero’s recent hard form was the reason behind the hash rate reaching a new ATH. 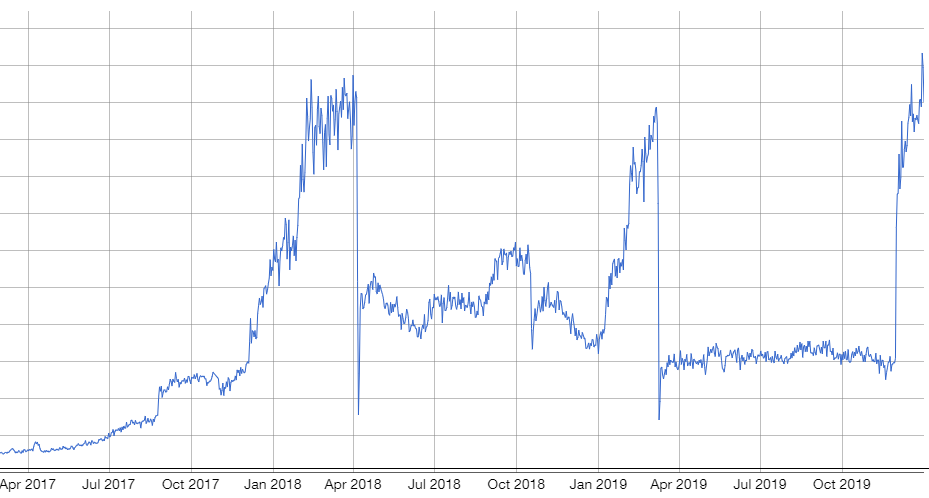 According to the attached chart, the hashrate reached an ATH of 1.0635G sometime in April 2018, before falling between July 2018 and Jan 2019 stretch. The hashrate, however, recovered and touched 989.76G in July 2019, before suffering another fall, following which it hit its recent ATH.

In fact, Monero’s hashrate has been on the rise since the RandomX hard fork and many Reddit XMR contributors believe that the new algorithm might be the reason for this. However, the community remains divided about the causes behind the new ATH.

Commenting on the issue, r/tevador, an XMR contributor, said that the hash rate cannot be directly attributed to the fork because “CryptoNight and RandomX are fundamentally different algorithms with a different set of mining hardware and different efficiencies.”

“Saying that the hashrate of Monero “skyrocketed” or “tripled” has about the same information content as saying that the prices of groceries in Germany halved after switching from the Deutsche Mark to the Euro. Just like you can’t directly compare prices in different currencies, you can’t compare hashrates of different algorithms.”

He also suggested that the reason why the new algorithm cannot be the reason for ATH is that Monero didn’t switch to RandomX aiming to “increase the profitability of home miners but to provide a long-term ASIC resistance.”

r/Kallebo1337, another XRM contributor, stated that one should consider an average hashrate for a worker and abstract how many workers could be part of the network right now. “Only that’s comparable,” he said.

This isn’t the first time Monero is in the news, however. It was in the news recently after a Europol officer conceded that they could not track Monero (XMR) transactions in a recent webinar.

Bitcoin has no real utility in the world: Lending Tree’s Kapfidze