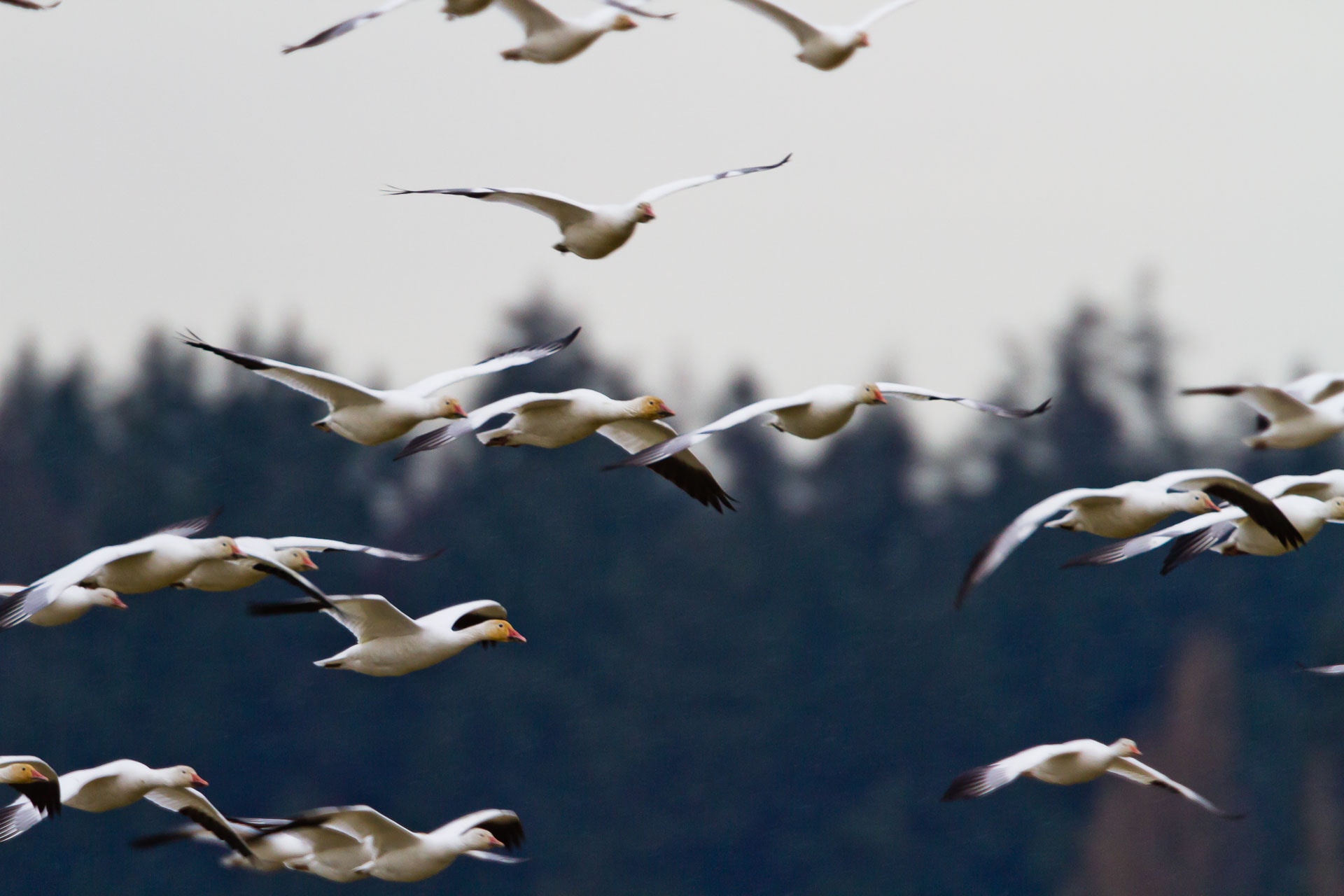 After a notable upward trend at the beginning of the year, Bitcoin has once again started to see a downtrend, with the cryptocurrency recording a six-month low later this week. On 22 November, the king coin slumped to a low of $6,968, later retracting to trading just above the $7000. According to Messari, at press time, Bitcoin was trading at $7, 196 with a market cap of $129 billion.

With the dump in the market, speculators, experts, and investors are once again back to pondering over the reason behind its price movement. Among them was Brian Kelly, Founder & CEO of BKCM, who spoke about the price of the king coin, during an interview with CNBC. Kelly disagreed when asked whether or not this was going to be a “long-term pullback,” adding that “this sell-off was an important low.” He further stated that Bitcoin‘s fundamentals were improving on the sell-off, adding that it was “why the odds are stacked, that this [price] is probably a low.” He said,

“If you look at some of the fundamentals underlying Bitcoin, at this point in time, I look at a lot at addresses and address growth and what we’re seeing over the last 30 days is we’re seeing growth in addresses of about 5% but the market is pricing in a decline in addresses negative 3 percent. So, it’s mispriced here.”

Kelly further explained his view of “fundamentals are improving on the sell-off.” He stated that cryptocurrencies work “just like a social network,” adding that it was about the network effect and the new users. He said,

“So, when I look at addresses, you think about those as MAUs right. The monthly average users that we look at for Facebook or Twitter that type of thing. So, if you see those increasing, those are positive fundamentals and that’s what’s happening in this case.”

On a different note, Mike McGlone, Senior Commodity Strategist at Bloomberg Intelligence, also weighed in on the largest cryptocurrency by market cap, in an interview with Kitco News while speaking about the precious metals market. McGlone asserted that Bitcoin was becoming a “digital version of gold,” adding that the cryptocurrency has started to see real adoption compared to altcoins. The strategist also remarked that all other cryptocurrencies excluding Bitcoin were a “gaggle of geese” He said.

“They just don’t matter as much. Bitcoin has won the race. It’s becoming like digital gold and everybody knows now that it’s the go-to in the digital space […]  Bitcoin has matured now; futures are getting active, we’re going to have ETFs. Bakkt’s out there. The first ten years, we’ve had a run-up, and now it’s in a range that’s going to migrate higher. Volatility is one thing that’s almost going to be certain to get crushed”