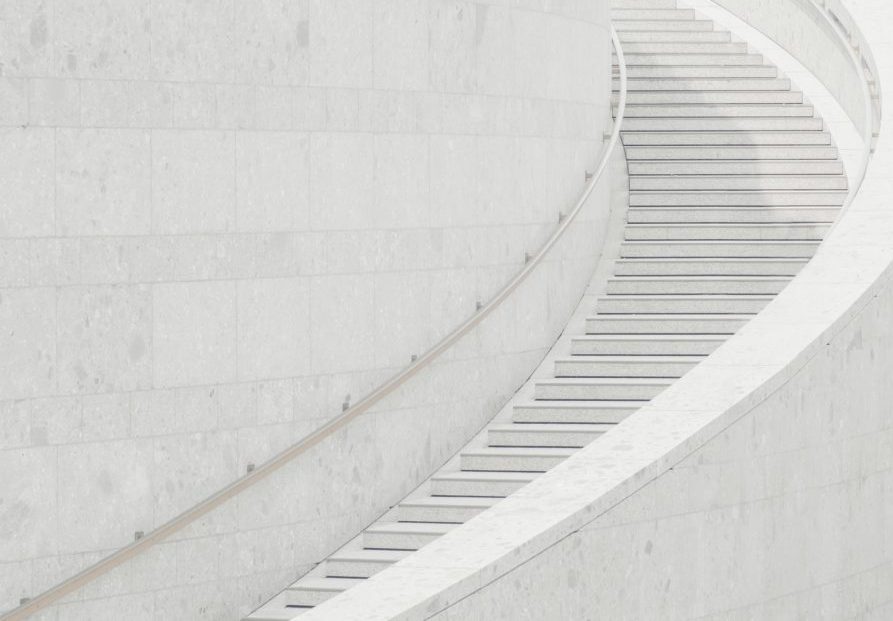 Vitalik Buterin was in the news after speaking to the newspaper, ‘Toronto Star’, and stating that “Scalability is a big bottleneck because the Ethereum blockchain is almost full.” High transaction fees are obstructing widespread adoption, he said. His words were,

“If you’re a bigger organization, the calculus is that if we join, it will not only be more full but we will be competing with everyone for transaction space. It’s already expensive and it will be even five times more expensive because of us. There is pressure keeping people from joining, but improvements in scalability can do a lot in improving that.”

One thing that has been on the Ethereum developers’ radar is the case of high transaction volumes on its blockchain that have crowded the network. To counter these scaling challenges, Buterin advised moving to networks where every computer on an average validates only a small portion of transactions, instead of every computer verifying every transaction. According to the Co-founder, this would require “fairly modest” sacrifice in terms of security, but on the upside, would bring scalability cost down “by a factor of over 100 for every transaction.”

This prompted a reaction from Binance’s CEO Changpeng Zhao aka ‘CZ’, who said that,

“I like Vitalik & ETH, but speed & capacity was a problem a year ago, but now a largely solved problem for newer blockchains (for now). We need to increase real applications that people actually use, so that we hit the new capacity issues/limits again. Focus on applications.”

According to CZ, the scalability issue was largely solved among the “newer blockchains.” Buterin refuted this, stating that even “semi-centralized” blockchains have TPS in the hundreds.

Buterin had previously said that consensus algorithms like PoW prioritizes security, rather than “making the blockchain fast” and had slammed blockchain projects with thousands of transactions per second [TPS], calling them “centralized piles of trash.” Ethereum can process 15 TPS.

According to newsBTC’s article on July 30, EOS’s TPS was 2200. Interestingly, EOS’s governance model has been the bone of contention over centralization concerns for a long time now. Another major cryptocurrency, XRP, which handles around 1,500 transactions per second, has also been at the receiving side of attacks which called it centralized and not a real cryptocurrency.