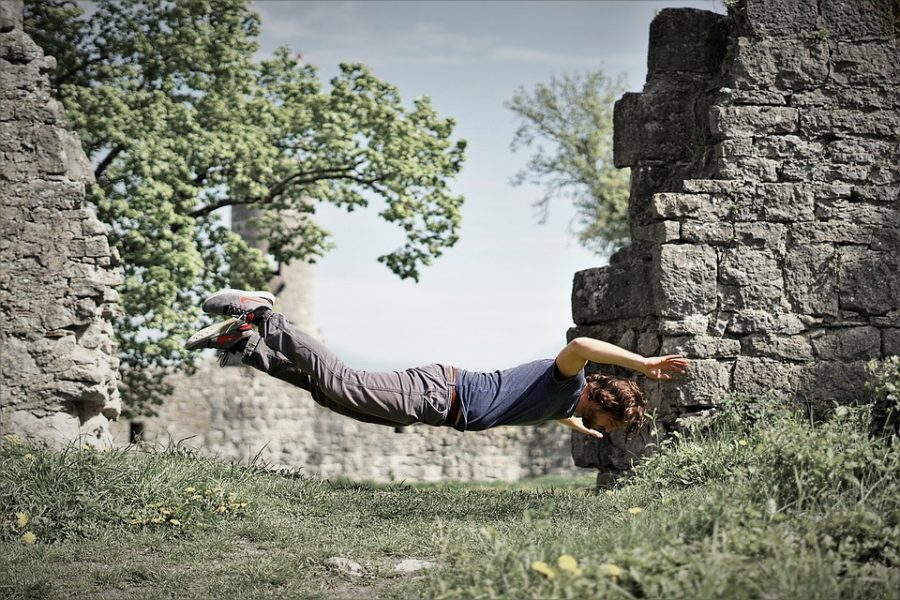 Cryptocurrency exchanges had always been under the attacks of the hackers with the aim of infiltrating their services. One of the major crypto influencers, John McAfee announced the crypto exchanging platform that became the centre of attacks for the hackers who utilized the Denial of Service [DOS] for assault following its launch.

Mt. Gox and Binance also suffered backlash with the hackers attempting to steal Bitcoin [BTC] worth millions. McAfeeMagic was the dream project of the crypto influencer to make a mark in the crypto ecosystem by providing better platform and services to its users.

McAfee officially declared that the exchange is back to its fully operational mode that will enable clients to exchange on 8 crypto trades along with shadowing proficient crypto traders, and make fiat-to-crypto transformations with an Over-The-Counter [OTC] work.

John McAffee additionally planned to reveal his own McAfee Freedom Coin token in the future. McAfee portrayed his structure for the coin as a plan to make it profitable, with full independence from the other digital resources.

Binance to partner with BAM to launch its U.S. division