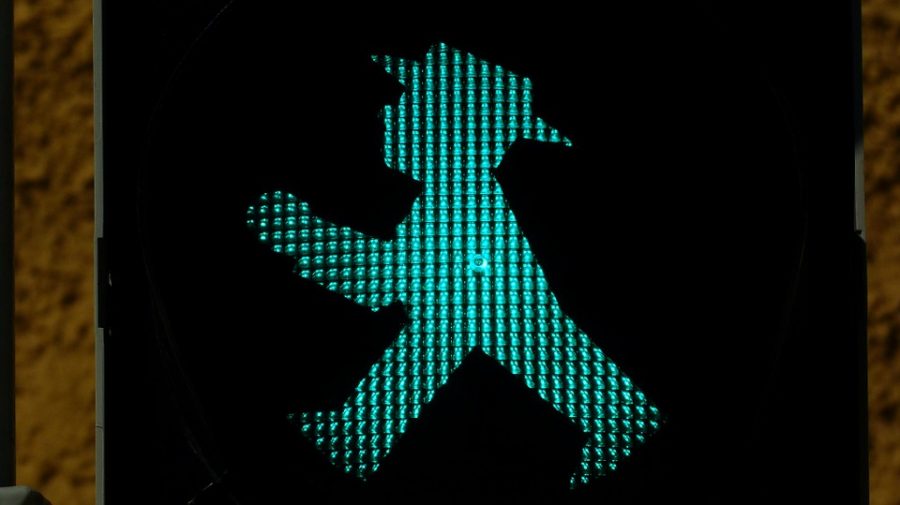 Blockchain technology had gathered the attention of the crypto fans with the secure and faster services to the businesses. With the growth of crypto adoption rate, Monerium became the first financial technology company that was issued a legal permit to carry out business operations by the Financial Supervisory Authority [FME], Iceland’s sole budgetary controller. Reykjavik based organization became the first blockchain-fueled e-cash firm in the nation.

With this, it became clear that the European Union will be opening its gates for blockchain related trading services in the future, according to the sources. Along the line, the Icelandic watchdog opened the gates for trading by allowing the organization for carrying out cross-border payments in the digital currencies without the need of any financial middleman for approving the transactions.

Monerium had turned into the principal organization to work under an electronic cash system, a noteworthy European administrative structure that empowered the firm to offer blockchain-fueled digital cash benefits over the European Economic Area [EEA].

As the big league members starting to incorporate the services for improving the existing services, it is clear that the companies will add blockchain to make the entire service ecosystem user-oriented in the offing.