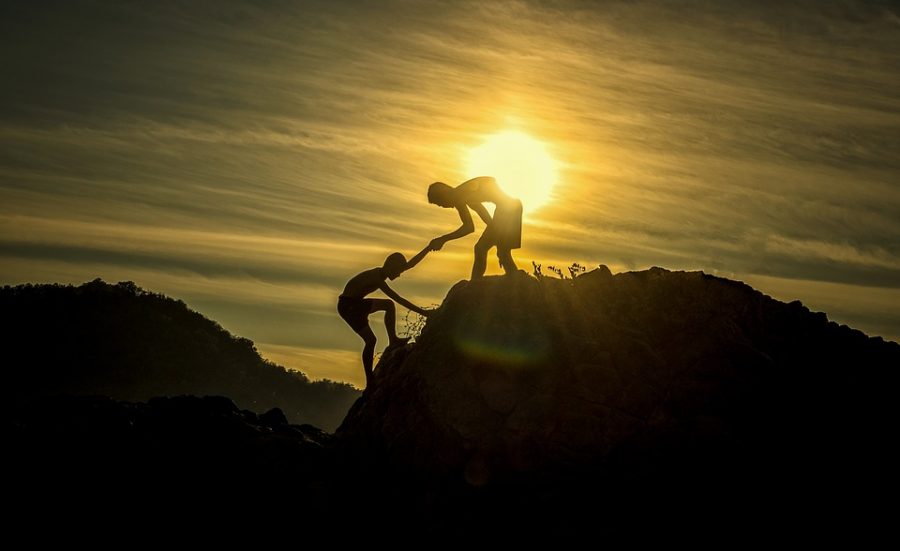 Binance recently announced to close its doors for the U.S market. American market was considered as the highest traffic generator for the crypto exchanges. In light of this, Binance announced its plans for building a United States-based division with a Financial Crimes Enforcement Network [FinCEN] affirmed accomplice.

Binance had plans of catering its services for the U.S. based users in an entirely different manner by focusing on Binance US specifically designed for the U.S. based customers. It partnered with an organization called BAM Trading Services. BAM will be the administrator of Binance US, utilizing Binance’s wallet entirely.

In the beginning of this month, Binance declared to issue its own stablecoins pegged to various monetary forms, except for the U.S. dollar. Coming forward, Binace made different arrangements to sserve its U.S. based clients.

“We are excited to finally launch Binance US and bring the security, speed, and liquidity of Binance.com to North America. Binance US will be led by our local partner BAM and will serve the U.S. market in full regulatory compliance.”

“It is an honor to partner with Binance, leveraging its tier-one security and technology in tandem. We are committed to providing a secure and compliant platform, and beginning the start of a fruitful alliance with Binance.”

With the major exchange launching its newly carved services for the U.S. audience, forming an alliance with financial governing body’s approved organization to grow its business venture in the future.

Huawei to introduce blockchain-enabled products and services in Latin America