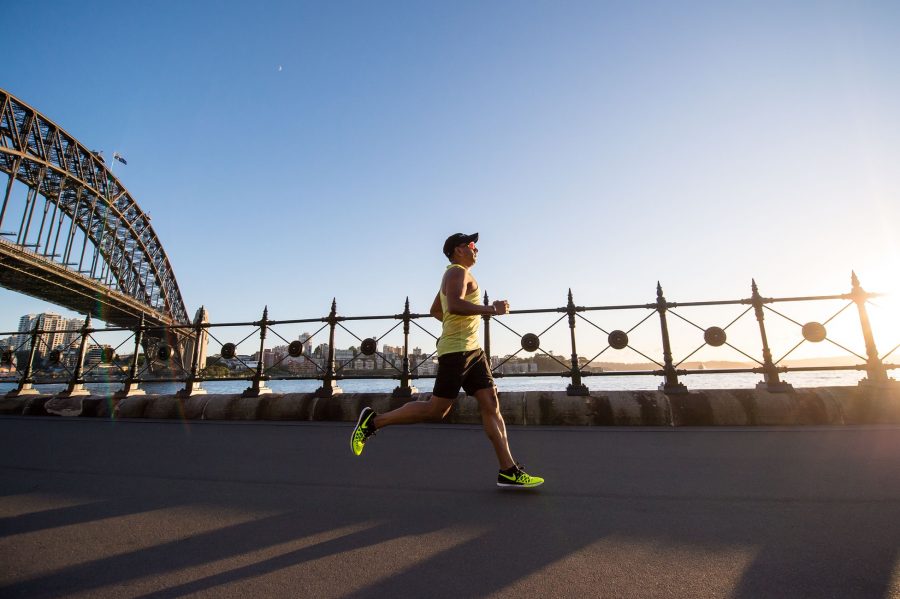 “When we come out in the first quarter of 2020, I promise you, we will surpass the experience that users have on Binance and our exchange will be decentralized, distributed, and there’s no fee for listing,” said Bitcoin bull and eccentric cybersecurity expert, John McAfee, while addressing his Decentralized Exchange dubbed McAfee DEX.

McAfee detests cryptocurrency rules and regulations and has been quite vocal about the same. On the latest edition of ‘The Pirate Portal‘ hosted by Andy Pickering, the cybersecurity mogul addressed the issues regarding his platform.

To the host’s comment which said that McAfee DEX does not appear to solve some of the issues in terms of user experience, liquidity, and volume, something that has plagued many DEX platforms, McAfee said that it will only be useful once the platform goes live and admitted that the exchange was beta and supported only Ethereum blockchain. Hence, most of the tokens on it are “garbage,” he said.

In a bid to provide a platform on which users are able to control their funds and trade cryptocurrencies simultaneously, many decentralized exchanges have emerged on various blockchain networks including Ethereum over the past couple of years.

While liquidity and user interface have been challenging factors for the cryptocurrency industry in general, it’s more challenging for recent entrants than players that already have popular, centralized counterparts and a familiar interface such as Binance, Bittrex, and Bitfinex. McAfee DEX has no listing fee, and this is one factor McAfee hopes will put the platform ahead of the ultra-competitive decentralized exchange market.

Related Topics:McAfee DEX
Up Next