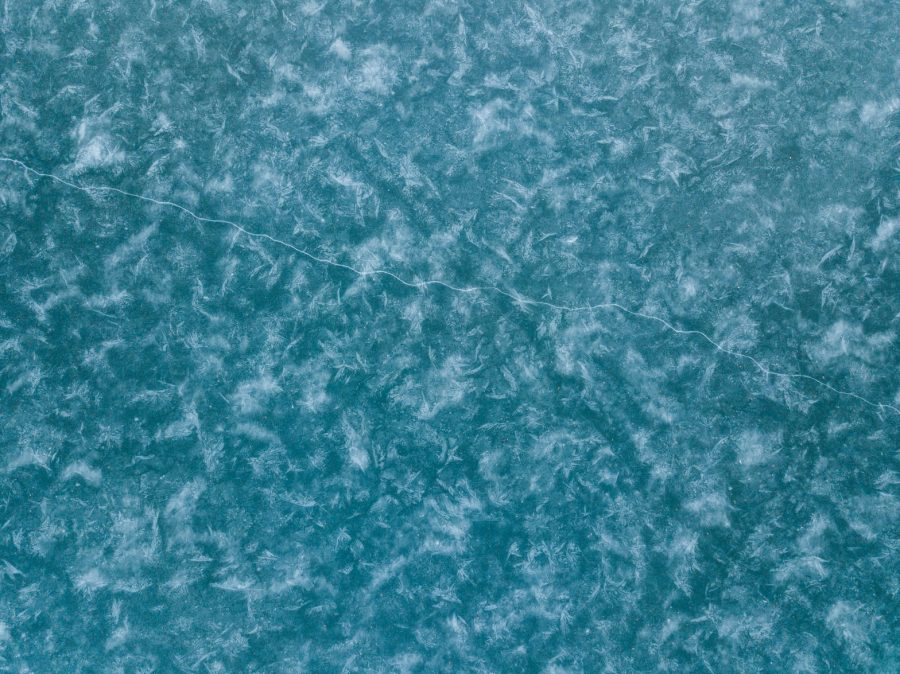 Looking back at 2019, the cryptocurrency industry witnessed the entry of several mainstream companies into its ecosystem. However, Facebook’s Libra project was the one that garnered the most attention. Even though the buzz around the project seems to have sobered down, it still is a hot topic of discussion. China wasn’t far behind, as the country made it to the headlines soon after they announced the digital Yuan. In a recent interview, Henri Arslanian, PwC’s Crypto Leader for Asia, revealed his take on Libra as well as China.

Arslanian believes that Libra took the lead on bringing the topic of CBDCs on top of the list. Traditionally, central banks were comparatively slow to react to cryptocurrencies, however, things seem to have changed pretty quickly, he added. Citing the Bureau of International Settlements [BIS], Arslanian said that about 70% of the central banks today are looking at the prospects of CBDCs.

Speaking about China, he believes that if the digital yuan happens, China would be the first G20 country to take a big leap on the topic.

Facebook with its significantly large user base is sure to bring in adoption into cryptocurrencies with Libra. However, the state of the existing cryptocurrencies even the most popular one like Bitcoin is in question. Elaborating on the same, Arslanian said,

“Obviously Bitcoin is still the mother of all cryptocurrencies.”

He highlighted that all of these things are complementary. Even with Libra, the underlying assets are going to be fiat currencies, however, it is comparatively more decentralized than fiat currencies itself. He added,

“Over the next couple of years, not only Bitcoin but other cryptocurrencies will live side-by-side as each one has different use cases and purposes.”

Regulators, on the other hand, have had a major impact on the cryptocurrency industry. Addressing the roles of regulators in the crypto space, Arslanian asserted that there has been a lot of clarity from the side of the regulators. Only 5% of regulators do not have somebody working on crypto, he added.

Ethereum could rise back above $240 by mid-January