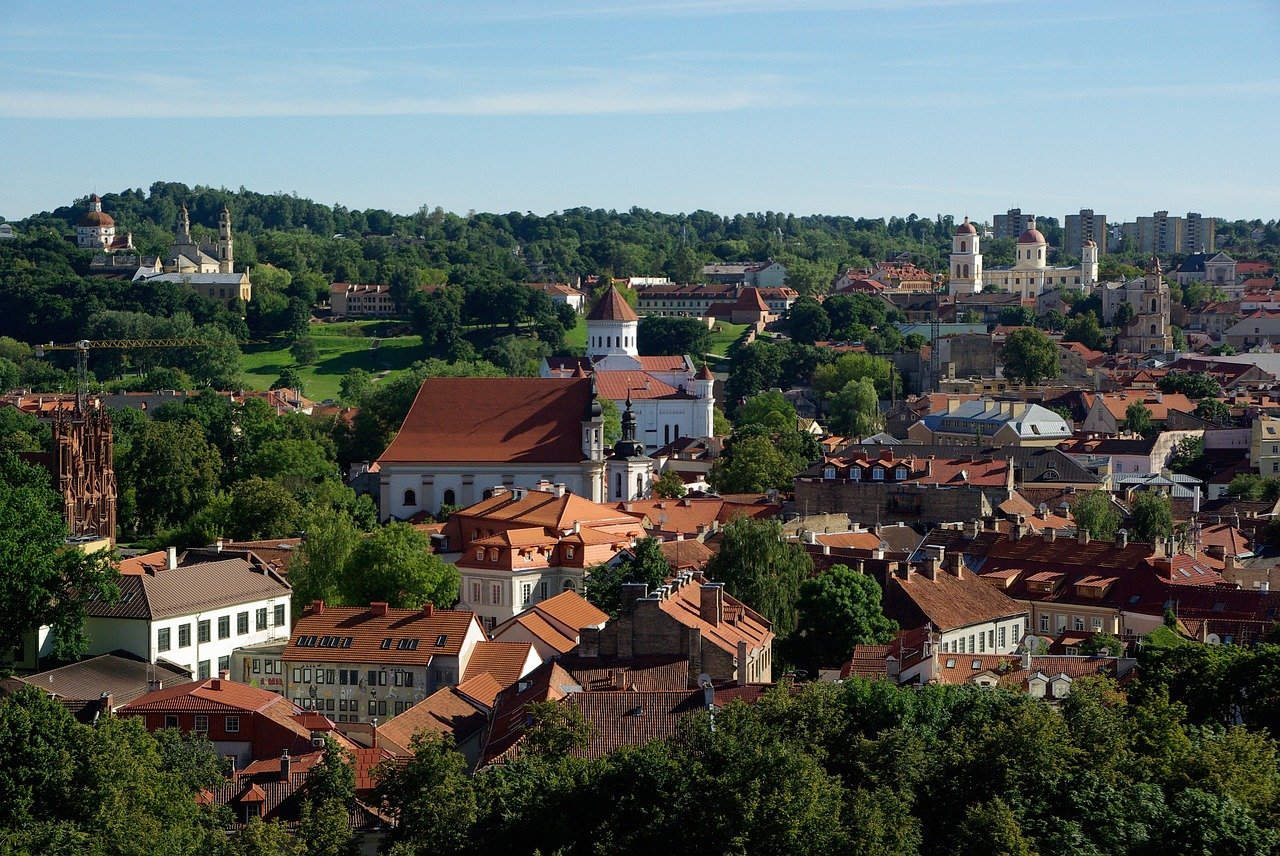 Lithuania’s tax authority, the State Tax Inspectorate or STI, reportedly sold confiscated cryptocurrency worth 6.4 million euro- worth about $7.6 million- and later transferred the funds to the state budget. This would be the first time that the Lithuanian government body has sold seized cryptocurrency for fiat.

Reports state that the seized crypto assets consisted of cryptocurrencies Bitcoin, Ether as well as Monero which were confiscated in February this year. Irina Gavrilova, a representative of the State Tax Inspectorate said the conversion of cryptocurrencies into euros took almost a day and added in a statement:

The whole process for the tax administrator was new, starting with the taking over of the confiscated cryptocurrency and ending with its implementation.

The STI representative said in a report that in the future it will be much easier to sell such confiscated assets. But with regard to how the STI sold the seized crypto remains unclear, however, the authority noted that the exchange process required STI to create a crypto wallet in order to receive crypto from law enforcement agencies.

Several countries handle seized cryptocurrencies in their own way. For instance, back in October, Romania had auctioned seized cryptocurrencies bitcoin, and ether that was confiscated as part of an undisclosed fraud case. Back in 2017, Ernst and Young announced the auction of 24,518 BTC which were “confiscated as proceeds of crime” by the Australian police. In the following year, Bulgaria’s law enforcement agencies seized nearly 213,000 BTC, which were also auctioned.

Even the US government typically sells off confiscated crypto in auctions conducted by the US Marshals Service. Earlier this year, the US federal agency even received criticism after it revealed the auctioning of 4,041.58424932 Bitcoin for $38 million in February, this year, when at that time the coin was still valued at below $9.2k.