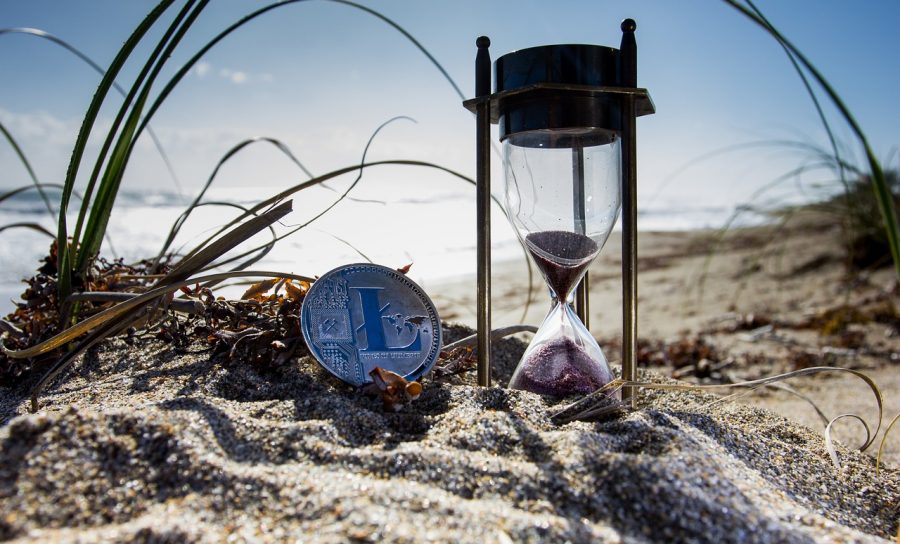 Litecoin was pegged to boom this year, given the historical block reward halving which took place on August 4th; but in contrast, the silver altcoin failed to see its price climb. Soon after, the altcoin saw the formation of death cross on 30th August which is considered highly bearish as it indicated the potential for a massive sell-off.

On the 1-day price chart, Litecoin looked to form a potential inverted Bart pattern, as its price has been moving sideways since the massive fall on 24th September. An inverted Bart pattern would be complete if the altcoin manages to see an upward trend and close around the $73.71 mark.

The volume has been on a constant decline since 24th September which might be a sign for a short-term bullish burst.

MACD line has been moving above the signal line since 7th October, suggesting a dominant bullish sentiment, leading way to a belief that one might see an uptick in Litecoin’s price if it managed to close inverted Bart pattern.

Litecoin might see a bullish bust in the short term with a potential inverted Bart pattern formation, the 50-day moving average might act as a support for the altcoin if it manages to close the inverted Bart. MACD indicator suggested bullish sentiment was dominant.

Ethereum has become the most correlated crypto-asset