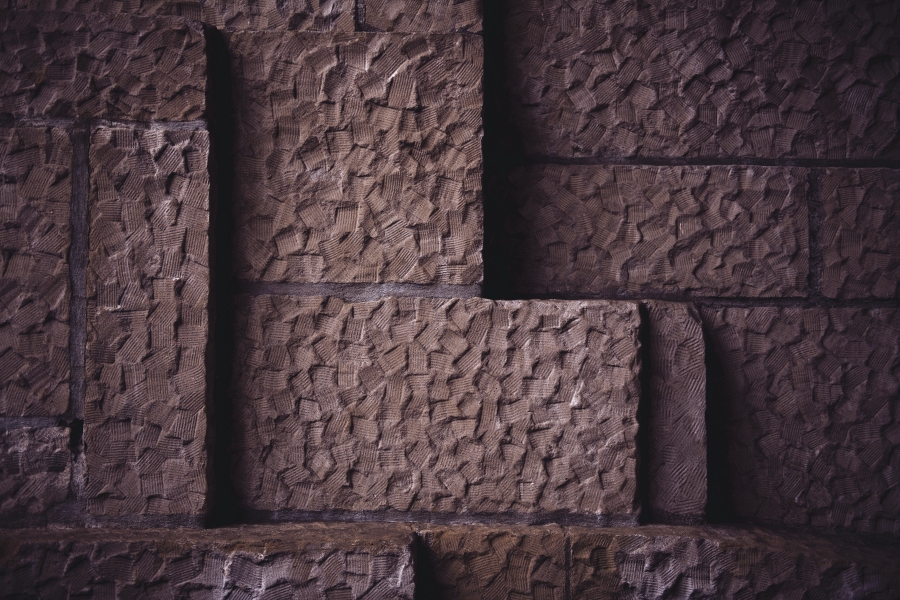 On October 19, Binance released a new episode of their podcast regarding correlations between crypto-assets during the third quarter of 2019. In the short podcast or ‘minipod’, Brian from Binance Trading ran through the analysis conducted by the exchange’s research team.

While Bitcoin dropped by 30% this quarter, altcoins with large market capitalizations also dropped by 38-60%. Bitcoin’s market dominance also rose steadily, and temporarily reached 70% during the quarter. Bitcoin’s trading dominance also appeared to be high, with over 40% of trading activity on Binance utilizing BTC against stablecoin pairs. This is a considerable increase from the first half of 2019, where Bitcoin’s trading dominance was only 15-25%.

Interestingly, in what they called the ‘Binance effect’, researchers found that tokens listed on the exchange showed higher correlation with each other than those which were not listed. Another notable finding was that Ethereum had become the most correlated crypto-asset in the ecosystem, which they say could potentially lead it to becoming the principal benchmark for correlation in the future.

Bitcoin’s trading dominance increased faster than its market capitalization dominance, which would indicate that there was an overall disinterest from market participants toward altcoins.

Surprisingly, Huobi Token was most correlated with BNB, with both being native tokens of cryptocurrency exchanges. XRP showed very high correlation with Stellar, but most other assets exhibited their highest correlation with ETH. The average correlation between crypto-assets during the quarter also increased from 0.54 to 0.64, with BNB showing a higher correlation to large-cap assets in Q3 compared to Q2.

In general, the average correlation between Bitcoin and other large cryptocurrencies in Q3 remained in line with the team’s findings from the previous quarter, with significant positive increase in correlations of BNB, ChainLink and Bitcoin SV.